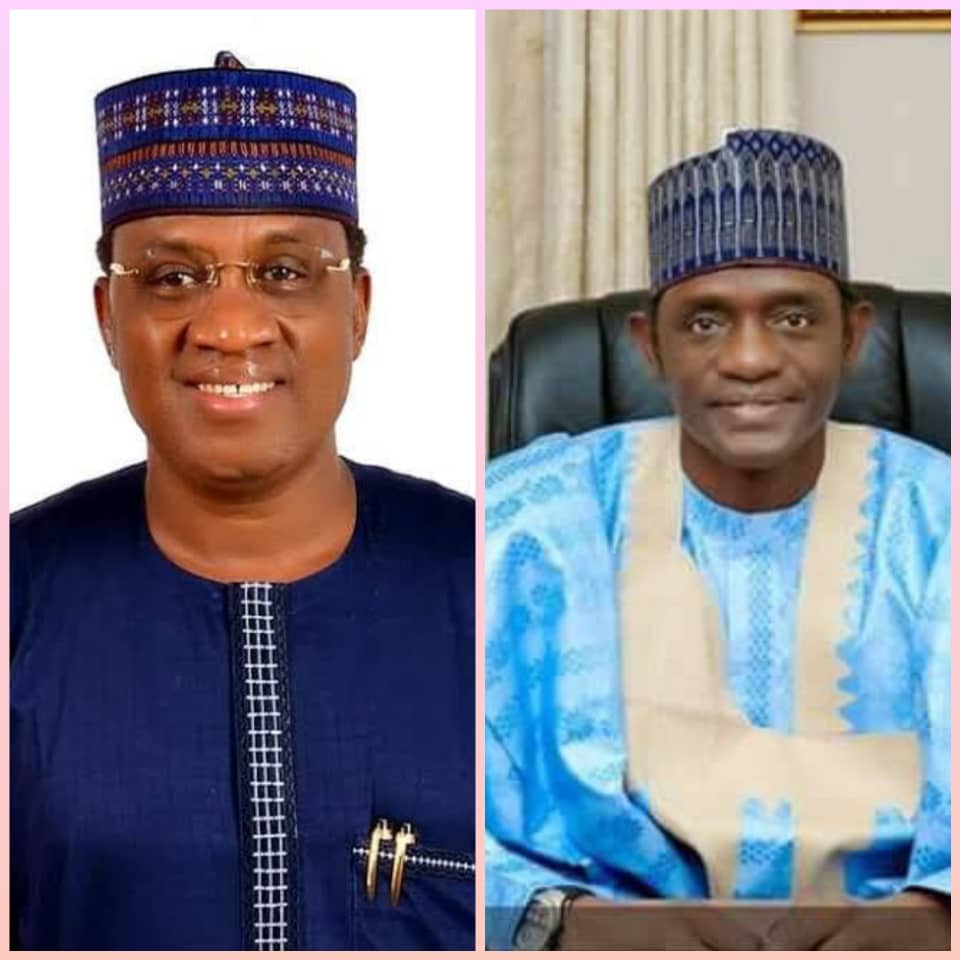 I am not surprised by the shameful and disgraceful denial of facts put forward by the APC CECPC looking at the character, background, education and even exposure of the personality occupying APC HQ today!

A party that can send two panels to a state to conduct same exercise (congresses) can say just anything!

But thank God it’s the COURTS and not APC National Secretary or his principal that Is going to determine whether they actually suspend till further notice or put on hold through internal administrative procedure the congresses in zamfara as they claim now!

On our charges of questionable educational background of Mr. Mai-Mala Buni, we have initiated a forensic analysis of Espan Formation University in Benin Republic (the only school that feature on his CV) to determine whether the comments made are truly uninformed and unguarded. The request was received by the Director Adult Education through distance learning of the University!

Finally I wish to thank the National Secretary for confirming to the General public that there was infact a letter of suspension of congresses in zamfara state.