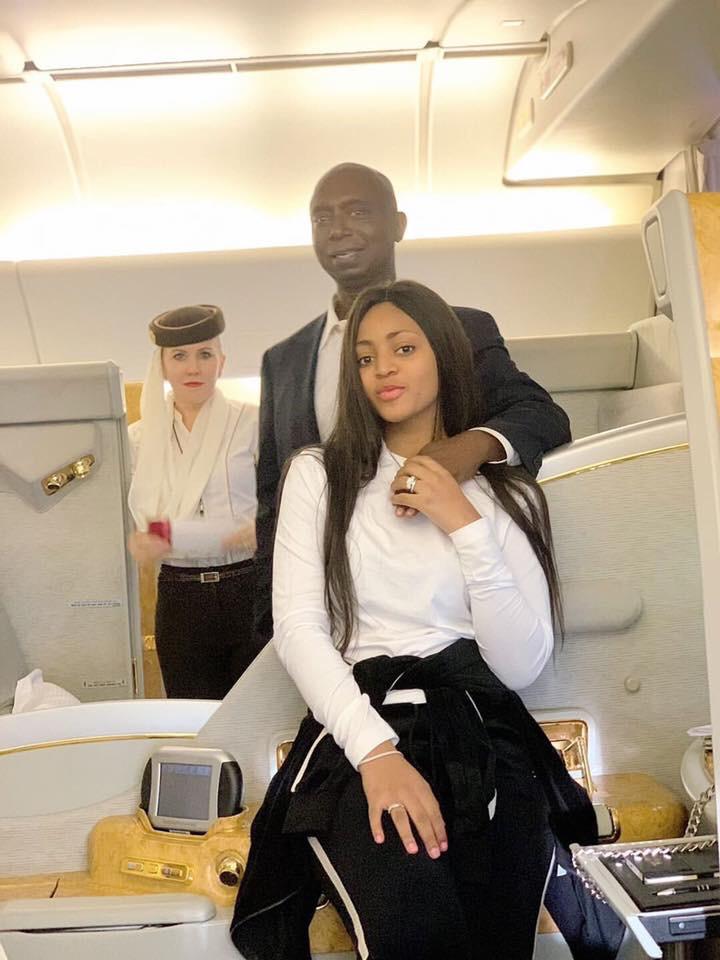 The unveiling of the colorful magazine by delectable actress, Regina Daniels has been postponed till Saturday, February 22nd, 2020 in Abuja.

The unveiling initially slated for 12th, February 2020 by billionaire philanthropist , Prince Ned Nwoko and his actress wifey was postponed
In other to give it a superb launch and avail the well meaning Nigerians and celebrities who have shown interest to attend without any hitch.

It would be recalled that the delectable Nollywood actress, Regina Daniels has turned publisher as she will launch her own celebrity magazine in few days time.

The magazine publication is meant to be celebrating Nigerian super divas, those female folks who have succeeded in their live’s endeavors. And also to inspire the upcoming young ones.

The focus of the magazine will be on entrepreneurs, entertainment, Nollywood reviews, politics, business, among others.

Notable actors, actresses and top notch celebrities are expected at the launch. Regina is also the owner of RET (Regina Entertainment Television)

Related Topics:coverstoryENTERTAINMENTRegina Daniel
Up Next

“WE SHALL NOT BOW”-Femi Fani-Kayode Blows Hot