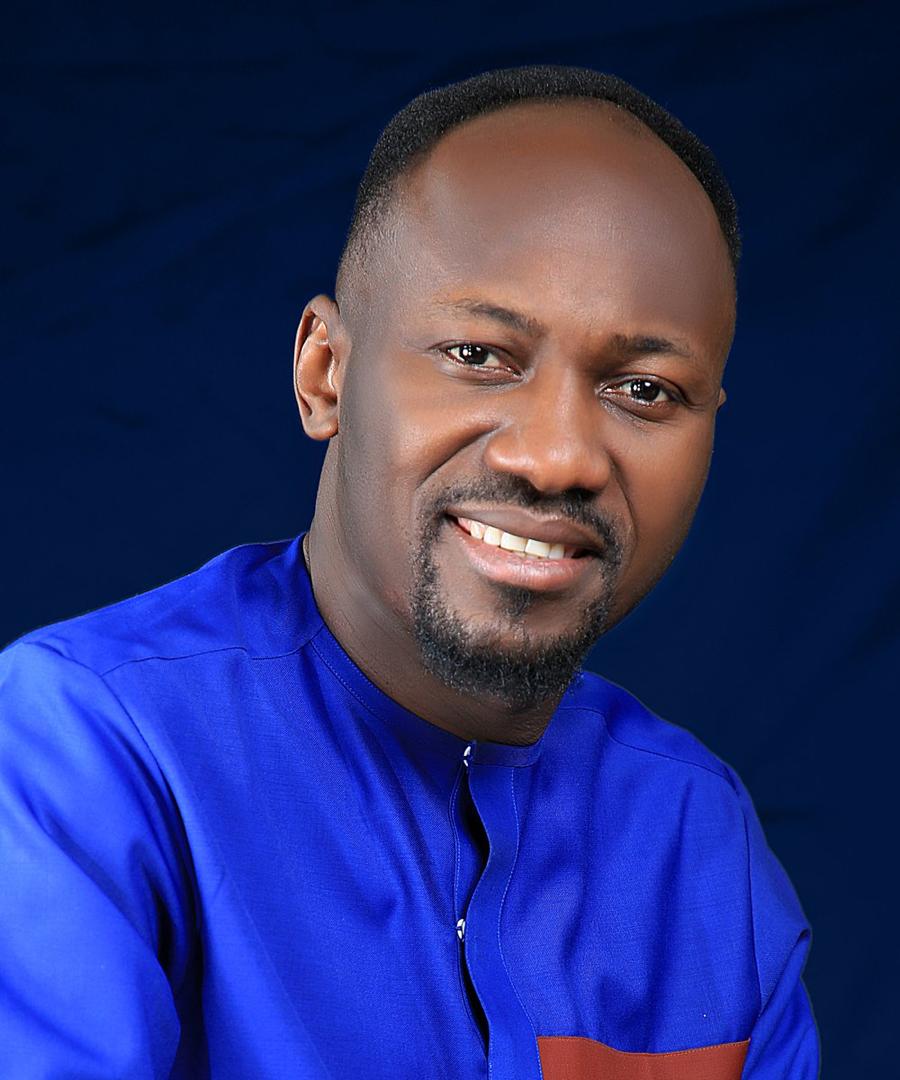 Renowned preacher, Apostle Johnson Suleman, in few weeks’ time, will be dedicating a new, sprawling church auditorium to complement the massive structure that is the headquarters of his global Christian ministry, Omega Fire Ministries (OFM), a source close to the servant of God revealed.

The new structure, hoped to be launched with a big celebration in March, according to the source, would sit 70,000 worshippers.

The building is almost done with, declared the source, adding that the present structure of the church headquarters would not be altered as the modern day, world class Cathedral is sited separately within the same large expanse on Okene/Abuja Expressway, Auchi, Edo State.

“It is a uniquely imposing structure that when it is completed in March 2020, hopefully, would be specially rated,” said the source.

Apostle Suleman has always maintained that his number one vision is to enlarge the coast of Christianity, thus he is building an edifice that would be a point of reference in the Christian world, “starting from this year”.

“His vision is to build people up in the spirit of the Lord. Apart from beautifying and restructuring the lives of the people spiritually, he is also focused on enlarging the coast of Christianity through evangelism, hence his plan to improve on the physical outlook of the OFM headquarters’ structure to compete favourably with many Cathedrals of world standard,” disclosed the source.

Related Topics:apostle Johnson Suleman
Up Next

OUR URBAN RENEWAL PLAN WILL TAKE CARE OF THE FUTURE – GOV. ABIODUN