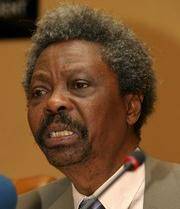 Femi soyinka, who is known to be a renowned Professor and former Provost of the College of Health Sciences of Obafemi Awolowo University, Ile-Ife, has died.

In a statement by the family, Mr Soyinka died in the early hours of Tuesday at his home in Kukumada Village, Ibadan, Oyo State.

Mr Soyinka was the younger brother of Nobel laureate and professor of comparative literature, Wole Soyinka.

Read the family’s statement below:

The Soyinka Family of Ake/Isara, Ogun State, has announced the passing of their father, grandfather, great grandfather, brother, uncle Professor Femi Soyinka, which occurred in the early hours of Tuesday, 14 June 2022 at his home in Kukumada Village, Ibadan, Oyo State.

Born in 1937 Professor Femi Soyinka received a Medical degree in Medicine and Surgery MBchB from University of Heidelberg, 1964; and Doctor of Medicine (MD) degree from the same University in 1965. He specialised and practised as a Dermatologist, Venereologist and Allergologist at the University of Giessen,1969.

In 1972, he obtained a Master of Public Health degree from Hadassah Medical School, (MPH) Israel.

He worked in the academic field for 30 years, holding various positions from Chief Medical Director to Dean of the Faculty of Health Sciences and the Provost of College of Health Sciences of Obafemi Awolowo University, Ile-Ife, Nigeria. He was also involved in ex-tensive research work on Tropical Skin Diseases and Sexually transmitted infections (STIs) in collaboration with the Federal government, international donor agencies and organizations such as the World Bank, UNDP, DFID, the British Council; and the International Development Re-search Centre, Canada.

He pioneered several researches in the field of HIV/AIDS and worked as consultant to various international and local agencies including the World Health Organization, DFID, UNDP and Nigerian Federal Ministry of Health based on his extensive experience on the subject in various parts of the country.

Prof. Femi Soyinka was in the forefront of mitigating the impact of HIV/AIDS in Nigeria. By translating the outcomes of his researches into clinical practice. He impacted significantly not only in the lives of numerous individuals and families living with the disease, but also on the nation as a whole.

He initiated the Ambassador of Hope program in Nigeria, encouraging people living with HIV/AIDs (PLWHAs) to speak up, thereby bringing the much-needed public awareness to the disease at a time when knowledge was low and stigma was high. He also demonstrated technical knowledge and was involved with many other HIV/AIDs related programs including HIV/AIDS prevention, care and support, prevention of mother-to-child transmission, ARV programs, voluntary counselling and testing (VCT) and home-based care for PLWHAs in Nigeria.

Subsequently, he contributed significantly to capacity building of indigenous organizations across the six geopolitical zones of Nigeria through his non-governmental organization – New Initiative for the Enhancement of Life and Health (NELAH) previously known as; Network on Ethics/Human Rights, Law, HIV/AIDS-Prevention, Support and Care (NELA). He was a past president of Society for AIDS in Africa and he successfully coordinated the International Conference on AIDS and STIS In Africa (ICASA) in Abuja, Nigeria in the year 2005.

Burial arrangements would be announced by the family later 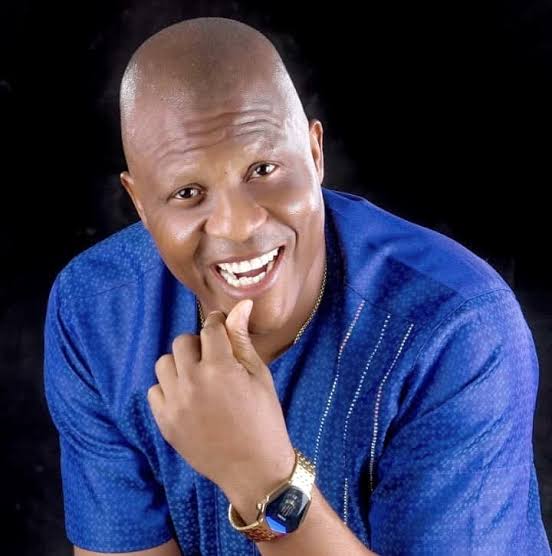 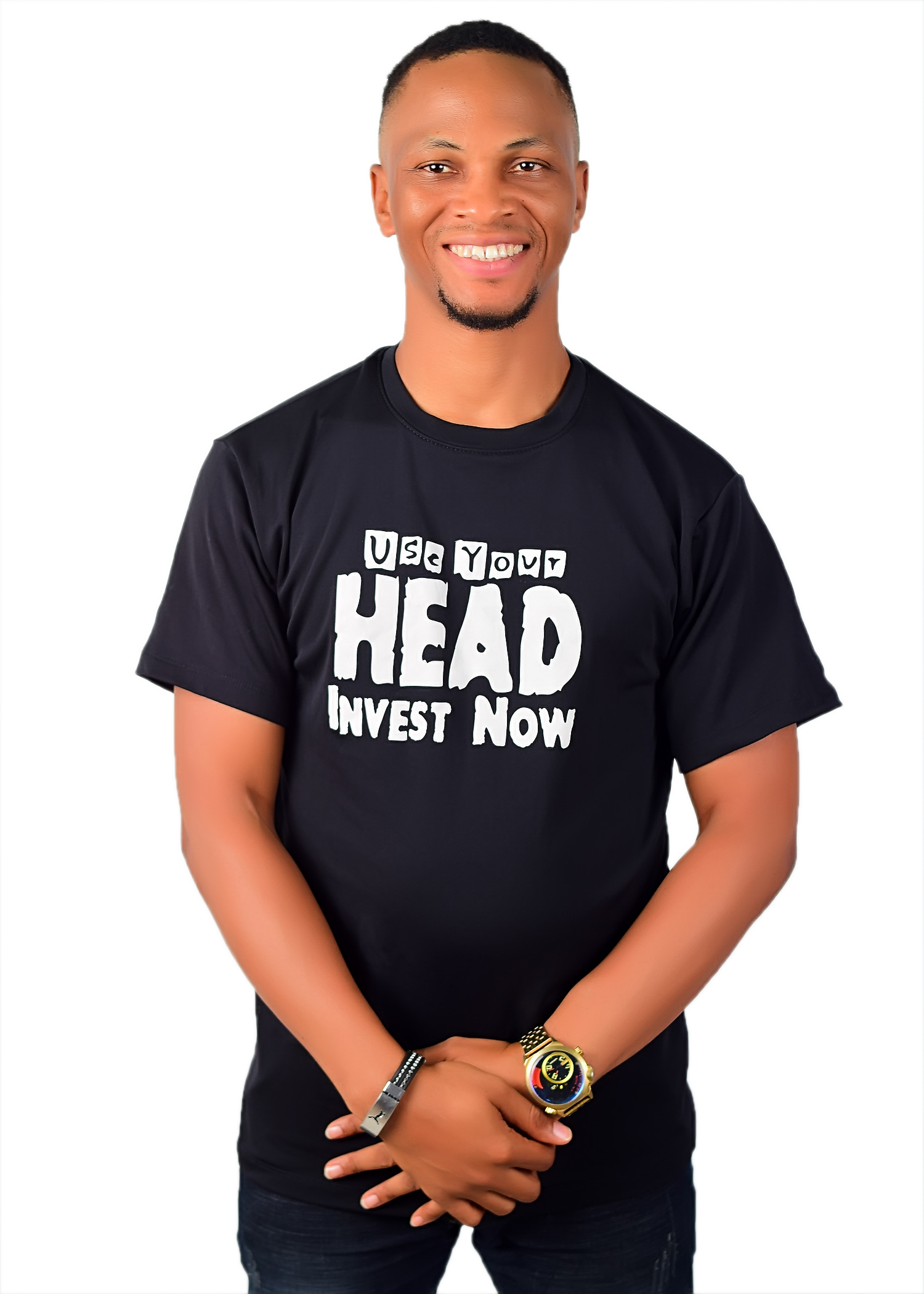