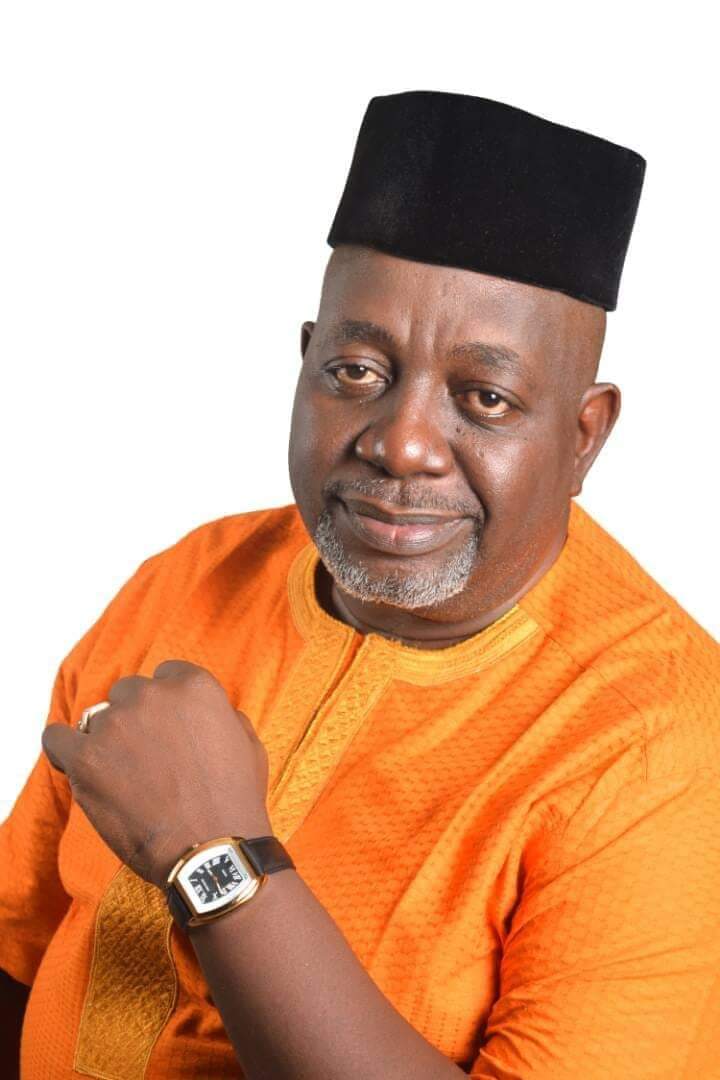 By Elvis Omoregie, Benin
House of Representatives member representing Egor and Ikpoba Okha Federal Constituency Hon. Jude Ise-Idehen has stressed the need for more investment in education as it remained the bedrock of any Nations development.

According to him, no nation can strive without good education hence he decided to organize the town hall meeting to encourage the students on the importance of good education and also for feedback between him and the people of his constituency that will continue time to time.

The essay writing competition which was in different category made up of tertiary, secondary and primary had the topic religious tolerance a panacea to social development as winners were emerged with various prizes given to the winners.

Before announcing the results for the various categories the sponsor and member representing Egor and Ikpoba Okha Federal Constituency Jude Ise-Idehen admonished the students to be symbols of good character and morals to their parents and entire world.

Some leaders of the pdp who include pastor Osagie Ize Iyamu and barrister Oni edigin among others commended the national Assembly member for starting well.
They advised him to ensure he keep to his manifesto which borders on rescuing the people through empowering of youths and providing other social and economic amenities that will ameliorate the plight of the people.

They said despite being in tribunal for the better part of the days he was still able to come out with such initiative and expressed confidence that he will not disappoint the people of Egor and Ikpoba okha constituency.

Some of the members and the representatives of the NDLEA in their goodwill messages proffer suggestions and advise on how the legislator can move the constituency forward
appealed to him to also extend such initiative to enlightening students on the need to avoid using drugs.

Some of those that won the various prizes which include support for their various school fees laptops and welcome back to school bags among others thanked the lawmaker for the initiative as they say it will go a long way to assist their education pursuit
The town hall meeting and competition is expected be a continuous exercise.