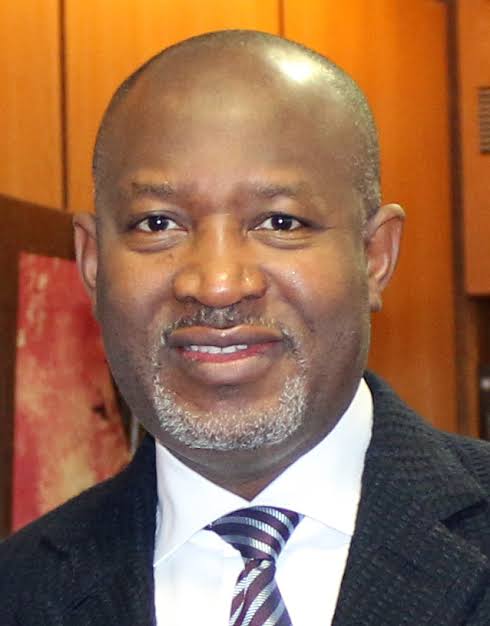 A Social Commentator and Human Rights Journalist, Jumu’ah Abiodun, has written separate letters to Minister of Aviation, Senator Hadi Sirika and his Foreign Affairs counterpart, Mr.Geoffery Onyeama, seeking immediate revocation or suspension of 7 Star Global Hangar licence over failure to fulfil contractual agreement on ‘Evacuation/Repatriation’ flights.
The activist in his letters which were also sent to the Chairman, Senate Committee on Aviation, Senator Smart Adeyemi and Chairman, Nigerians in Diaspora Commission (NiDCOM), Honourable Abike Dabiri-Erewa strongly suggested the revocation or suspension of the company’s licence for breaching international aviation laws. “Honourable Minister Sir, I strongly suggest an immediate ‘Revocation’ or ‘Suspension’ of 7 Star Global Hangar Licence because the company has already breached international aviation laws,” Jumu’ah quoted in his letter.
The Public Affairs Analyst fumed at the company concerning the Friday, 31st July, 2020 event in Lagos where 7 Star Global Hangar left the travellers in limbo, abandoning them without water, food or accommodation which is against international best practices of the aviation industry.
The chartered flight, according to Jumu’ah, was supported by Ooni of Ife, His Imperial Majesty, Oba Adeyeye Enitan Ogunwusi, Ojaja II, who raised additional over N110 million for the repatriation flight for Canada and US residents and citizens who got stuck in the country due to global lockdown caused by the novel Coronavirus pandemic to reunite with their respective families.
He explained that the scheduled flight was presumed to be direct flight 13 hours Lagos to Toronto to Newark and then return from Newark to Lagos, otherwise known with IATA code: LOS-ABV-YYZ-EWR on the 26th July, 2020 via WAMOS Air, Aircraft A330-200 Pax 300. Flight EB 96.
“Honourable Minister Sir, if not for manipulation or way of ripping off Nigerians, why would 7 Star Global Hanger have approached the Spanish carrier WAMOS Air when Nigerian local operators such as Air Peace, Dana Air, Aero among others can render the same service?”
The activist, while congratulating the Minister of Foreign Affairs for his recovery from the COVID-19 also pleaded to Onyeama to take it as a matter of urgency to meet Spanish Ambassador to Nigeria, His Excellency, Marcelino Cabanas Ansorena, to appeal to WAMOS Air management in Spain to honour the second leg of the £469,535 deal.
“I think this requires an urgent meeting with the Spanish Ambassador to Nigeria with a view to appealing to WAMOS Air to honour the second leg of the £469,535 deal with 7 Star Global Service.”
In his letter to the Chairman, Senate Committee on Aviation, Sen. Adeyemi, Jumu’ah Abiodun, implored the committee to invite 7 Star Global Hanger management on why the company collected funds from passengers and could not deliver on the trip, lamenting that they would not have approached Spanish carrier WAMOS Air when Nigerian local operators can render the same service. He queried why it has taken long time to refund others who couldn’t make the trip to Toronto and Newark from Nigeria?
The Social Commentator in his message to Dabiri-Erewa made it known that over 200 Nigerians are stranded in Newark, New Jersey due to WAMOS Air failure to return to Nigeria. “Kindly liaise with Honourable Minister for Foreign Affairs to meet with Spanish envoy in Nigeria to interfere and appeal to WAMOS Air to honour the second leg of the £469,535 deal, over 200 Nigerians are stranded in Newark, United States right now,” Jumu’ah concluded.

READ  U.S. ELECTIONS: Why Femi Fani-Kayode Is Against Joe Biden's Victory Over Trump