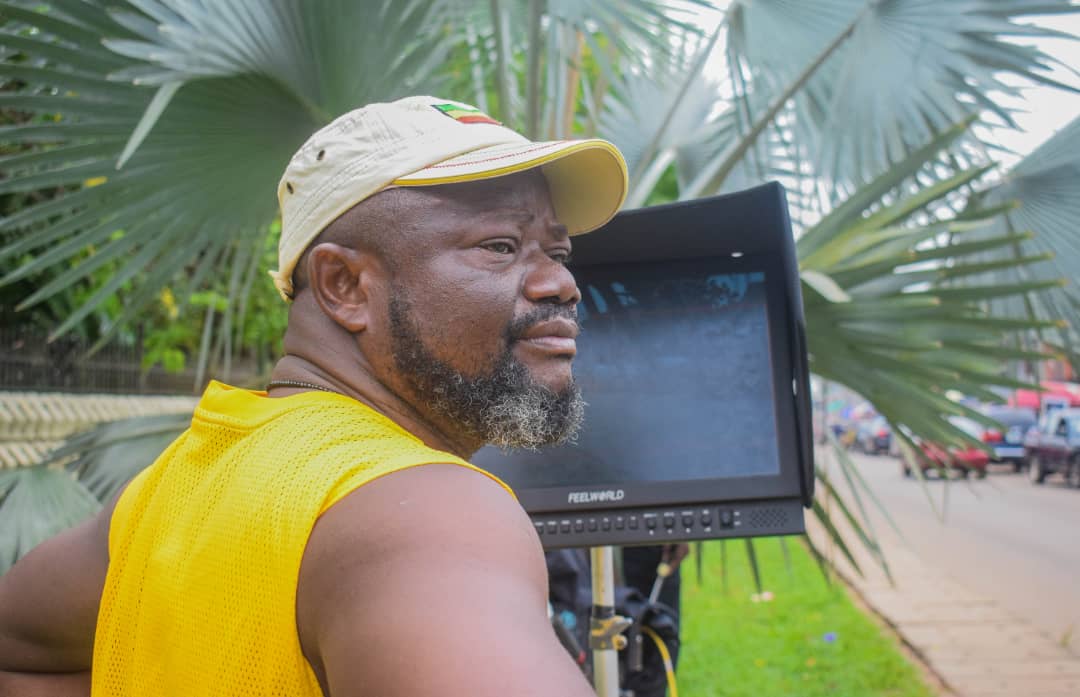 Sam Dede, Ebele Okaro, Ini Edo, Mercy Aigbe, Charles Inojie, Broda Shaggi Leads Star Studded Lancelot Imasuen’s Movie, ‘Gbege’
A hardened criminal serving life imprisonment insisted against all odds that He must  be released to go and personally burial his late father as tradition demands being the late man’s first son; so the ‘gbege’ (a puzzling circumstances) started.
Gbege, also known as ‘The First Son Saga’, that promises to be another blockbuster from the most consistent filmmaker in Nigeria, Lancelot Oduwa Imasuen is nearing completion.
Shot at various locations in Benin City, the Edo State capital, ‘Gbege’ parades some of the African finest actors in; Sam Dede, Ebele Okaro, Ini Edo, Mercy Aigbe and Charles Inojie.
The all star cast also includes; Nosa Rex, Junior Pope, Harry B, Zubby Micheal, Angela Eguaveon, Sani  Muazu, Jide Kosoko, Jennifer Osawe, son of the Legendary poet and actor Olaye, Benjamin Olaye Jnr as well as very talented singer, comedian and actor Broda Shaggi.
Gbege, expected to hit the cinemas around June this year will also coincide with the 50th birthday and 25th year anniversary of his prowess behind the cameras in Nollywood.
Recently given an award as one of the sixty distinguished Nigerians who have made huge, stupendous developments to the Nigerian film and movie industry in country, Lancelot is already planning a week-long events to mark these special milestones.
Though he resides in Abuja and Lagos, Lancelot has mainly structured his work in a manner to create opportunities and growth in his hometown, Benin City. In his own little but impactful way, he is working to ensure even and balanced development within Nigeria. He is giving back to his local community and hasn’t forgotten his origins, reasons most of his works are being shot in the heartbeat of the nation, Benin City.
See more location pictures…