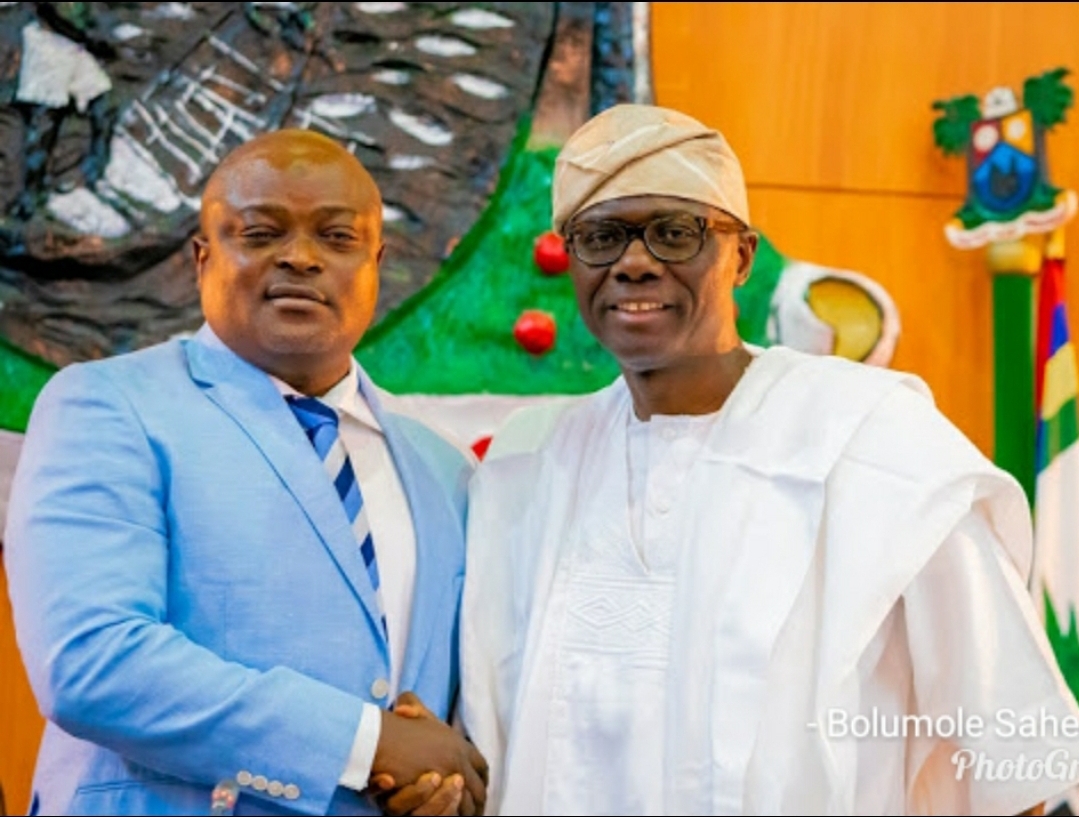 The Speaker of the Lagos State House of Assembly, Rt. Hon. (Dr) Mudashiru Obasa, has felicitated with Governor Babajide Sanwo-Olu on his 55th birthday saying the Governor has shown true leadership in his administration’s efforts to implement policies that put the state ahead in terms of growth and development.

Speaker Obasa, in a statement released by his media office on Thursday, noted that Governor Sanwo-Olu’s passion for the success of Lagos has reflected in the way the government works round the clock daily trying to tackle various challenges and sustain the tempo of progress in the state.

Obasa, who is the chairman of the Conference of Speakers of State Legislatures, specifically commended the Governor for ensuring a sustained cordial relationship between the executive and the legislative arms of the state government.

“With joy in my heart, I join other Lagosians, our party, the All Progressives Congress (APC), and Nigerians in celebrating you on this day.

“Your exemplary qualities, wisdom, prowess and love for Lagos state reflect daily in the bond we share. We are now more of brothers bound together by the need to keep Lagos, not just running, but flying, and you have constantly shown the zeal to achieve this.

“Your loyalty to a common course has seen infrastructural rejuvenation, security and peace enjoyed by Lagosians in the last one year.

“Backed by the state legislature, the way Lagos has handled the COVID-19 pandemic has become a reference in the fight against its spread,” the Speaker noted.

While urging the Governor to continue with the pace of progress in the state, Speaker Obasa promised that the House of Assembly, though a separate arm of government, will continue to support positive steps to place Lagos above the “Common Standards of Excellence.”