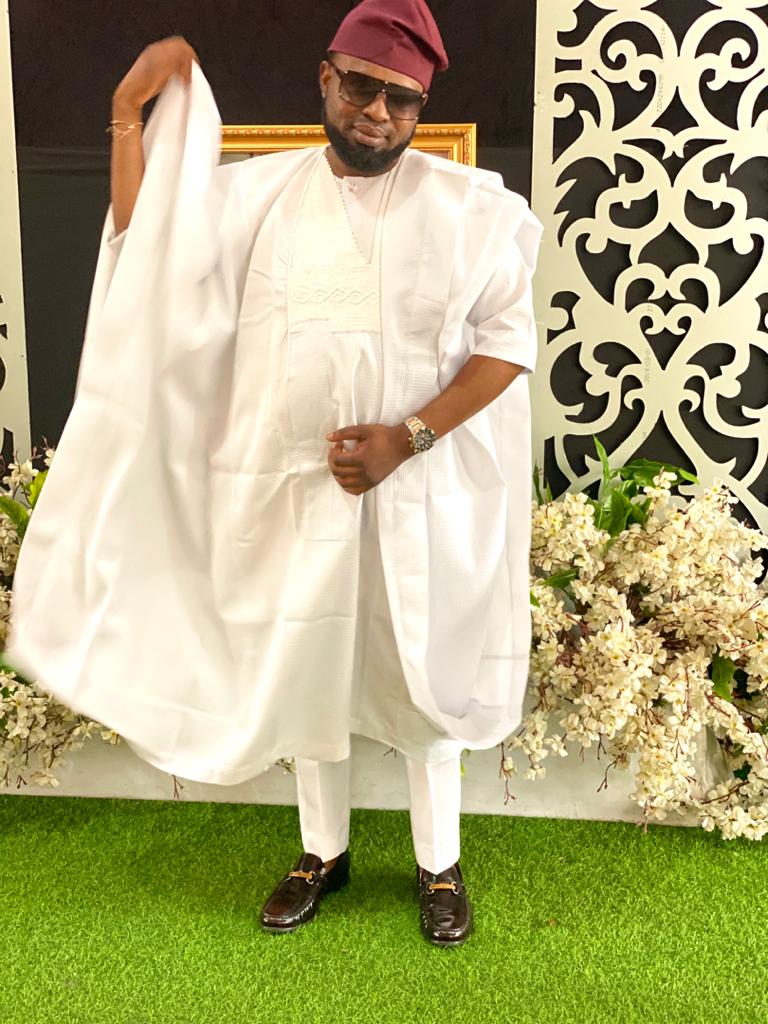 The year 2020 is on its last legs and what an eventful year it has been! From one bind to another, the months have unraveled themselves to the average person’s displeasure. All that is yesterday’s news. Kayode Olanshile Alfred, renowned journalist and fashion habitué, has resolved to color the end of the year in his signature style and sophistication. On November the 15th, Kayode Alfred is hosting a launch to kick off the operations of his Aristocrat Flagship store, Aristocrat Institute, and a laundry and dry-cleaning service company. Insiders have reported that the event—set to hold at Heart Omole Phase 1 Estate, Ojodu, Lagos—will see top society luminaries and influencers.
Among those reported to be in the list of kahunas at the opening are political engines like Governor Babajide Sanwo-Olu and Otunba Bimbo Ashiru; celebrated pillars of the society like Tokunbo Wahab (the Special Adviser to Governor Sanwo-Olu on Education), Dr. Tunde Okewale (the founder of the prominent charity organisation, Urban Lawyers), and Sijibomi Ogundele (Real Estate genius and face of Sujimoto); as well as Nollywood icons, Richard Mofe-Damijo and Kunle Afolayan. These first-row guests are well known for their high bearing in the Nigerian society, a status that has not dimmed even a bit by their subscription to an aristocratic style of dressing. Thus, Kayode Alfred’s launch will hit the ground running. Sure to be an eventful day, Kayode Alfred is reportedly using this avenue to lay a foundation for the coming year, during which his Aristocrat brand will permeate the nooks and crannies of the fashion industry, raising the bar and marching his contemporaries onward. It is this progressive mindset and creative sense that sparked the interest of Prestige Excellence Award, earning Kayode Alfred the Innovative and Outstanding Designer of the Year 2019 award.
So November 15th is the date of the convention for aristocratic style and sophistication, and every other thing that Kayode Alfred is renowned for.
READ  Why Dignitaries Patronise Nianaskinssense for Skin Care Products
Related Topics:Ccoverstoryfashion and lifestyleFeaturedpolitics
Up Next

A Poem On Nigeria Without The Army