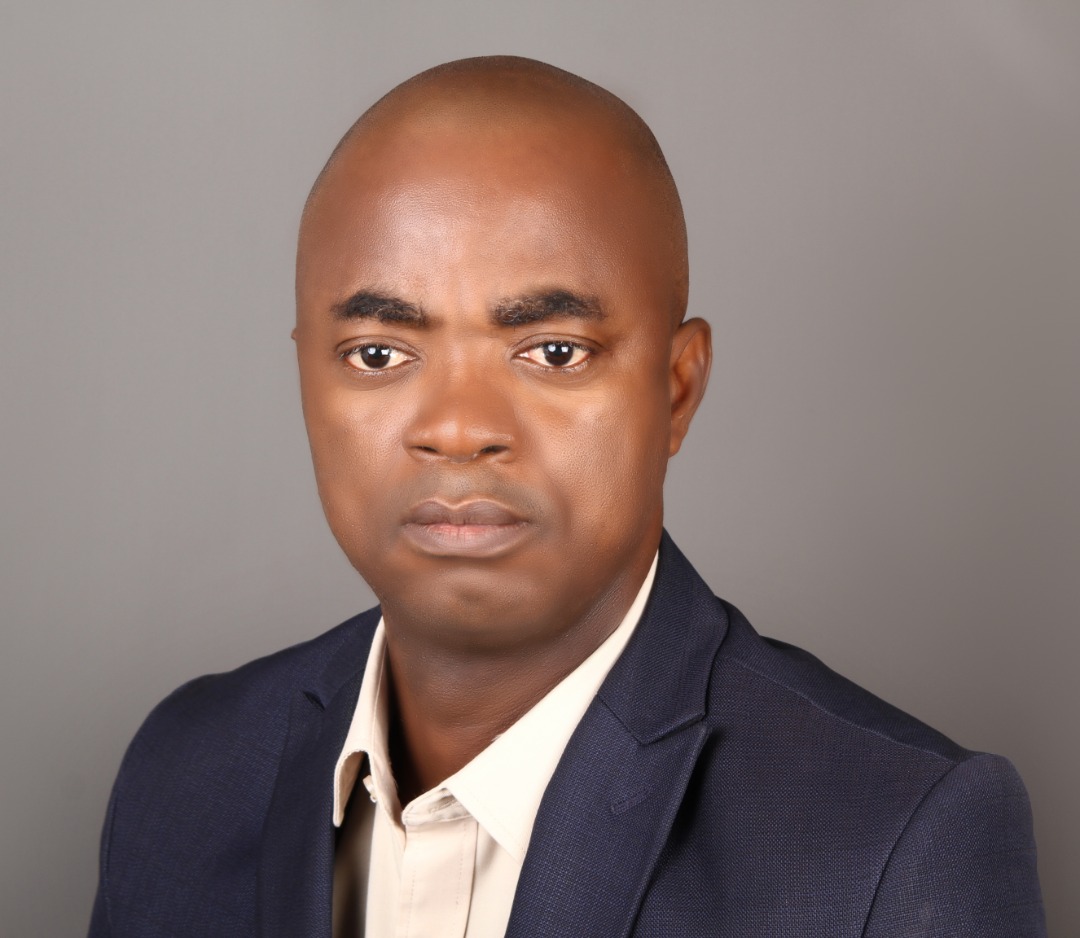 The CEO Badison Security Services Mr. Matthew Ibadin, has taken to his social media platform to thank the president of the federal republic of Nigeria, president Muhammed Buhari, on the appointment of a youth in person of Mr. Abdulrasheed Bawa as the Executive Chairman of the Economic and Financial Crimes Commission (EFCC).

The security expert in a statement in Lagos said he sees the appointment as a bold step towards curbing the rising state of corruption in the country, and also as a way of encouraging the youths in the country to participate in governance. He has also taken time to congratulate Bawa on his confirmation for appointment as he urged the 40 years old chairman to not disappoint the youths.

Mr Ibadin has commended president Muhammed Buhari for acknowledging the fact that his appointment of a youth as the new EFCC Chairman has given the Nigerian youths hope of a better and greater Nigeria. He said “this is the age and time for technological implementations, this is the era of social media and technology, and we need someone with the vast knowledge of technology and how it operates, and the choice of the president is very recommendable because of the youthful exuberance of the new chairman”.
“The youths are the future of the country, engaging and involving them in governance is a good way of restoring constitutional responsibilities of checkmating corruption towards enhancing economic and national development, therefore the use of mobile gadgets and technologies should not be strange to the new chairman” says the Esan born security expert.

He said it was time for the youths to be given opportunities to exercise their constitutional rights in the area of governance, internet fraudsters use the internet to perform fraudulent acts, therefore, the chairman should not be obsolete, as the technology world is evolving he should also evolve with it.
He advised the new chairman to make use of the new police act and partner with private investigators and also make use of professional consultants and the chairman should be able to Harness the power of the internet. Mr. Ibadin advised that the new chairman make use of the youth in his quest to curb corruption explaining that the youth are on trend with the latest technology and how to curb cybercrime, because before you can apprehend criminals you have to be able to think and work like them. Also the training of the EFCC personnel in state of the art strategies for combating corruption is a vital aspect that must be implemented, the personnel must be well trained in security knowledge, so they can carry out their jobs effectively.

Mr. Ibadin stated that the EFCC was implemented to drive Nigeria’s anti-corruption activities. Since the EFCC has been given the mandate to investigate and prosecute cases of bribery, fraud, money laundering, smuggling and a host of other financial crimes, hence, it is pertinent for the new chairman to learn from the successes and failures of his predecessors, he should also focus on staff salaries, enumeration and accommodation because when your staffs are happy the work becomes easier for the chairman.
Mr. Ibadin stated that this is not the time and era of carrying files and looking for criminals, that every data and information should be archived on the internet accessories like icloud, google drive etc. for proper documentation, so as not to be having the issues of fire burning down the file storage house or animals swallowing money that’s supposed to be used for the general public.

He urged the new chairman to equip himself with people that can lead him in the right direction, “the chairman should build or form a good advisory team who can lead him to conscientiously and faithfully discharge its constitutional responsibilities of thwarting corruption towards improving national development.

He also likened the appointment of the new chairman to the case of current France president Emmanuel Macron who became the president of France at the age of 39 and Jean Castex the current prime minister of France who was appointed at the age of 46 as the France Prime Minister and our very own former head of state, Gen. Yakubu Gowon who was 31 years of age when he became the Nigerian head of state in 1966
Mr. Ibadin has also urged the new EFCC Chairman to not single out members of one political party or ethnic group for investigation or prosecution, he advised that anyone suspected to have gone against the principles of his office or abused his office by siphoning funds from the public purse should not be allowed to go scott free irrespective of his position in the public, ethnicity, or creed.

He implored him to work with the knowledge that his success and failure as the EFCC Chairman would either motivate the youths or demotivate them to hope and cheer for a better Nigeria. In his words “I am looking forward to an EFCC that would motivate the youths to do better in the area of governance and not demotivate them”.
He also stated that the EFCC should be accountable and transparent in its dealings as an agency and also an EFCC that is disciplined and neutral in its dealings with both the privileged and non-privileged. His office should mark the end of utter disregard to the rule of law and fundamental human rights of citizens.

Mr ibadin has also promised the new EFCC chairman that the Nigerian youths are solidly behind him, supporting and encouraging him to succeed in the fight against corruption, and he also urged him to give the youth the opportunity to do so not forgetting that the youth will also not fail to criticize his actions or inactions that may not be directed towards achieving a greater Nigeria.

THE AMB. CORNELL UDOFIA THAT I KNOW