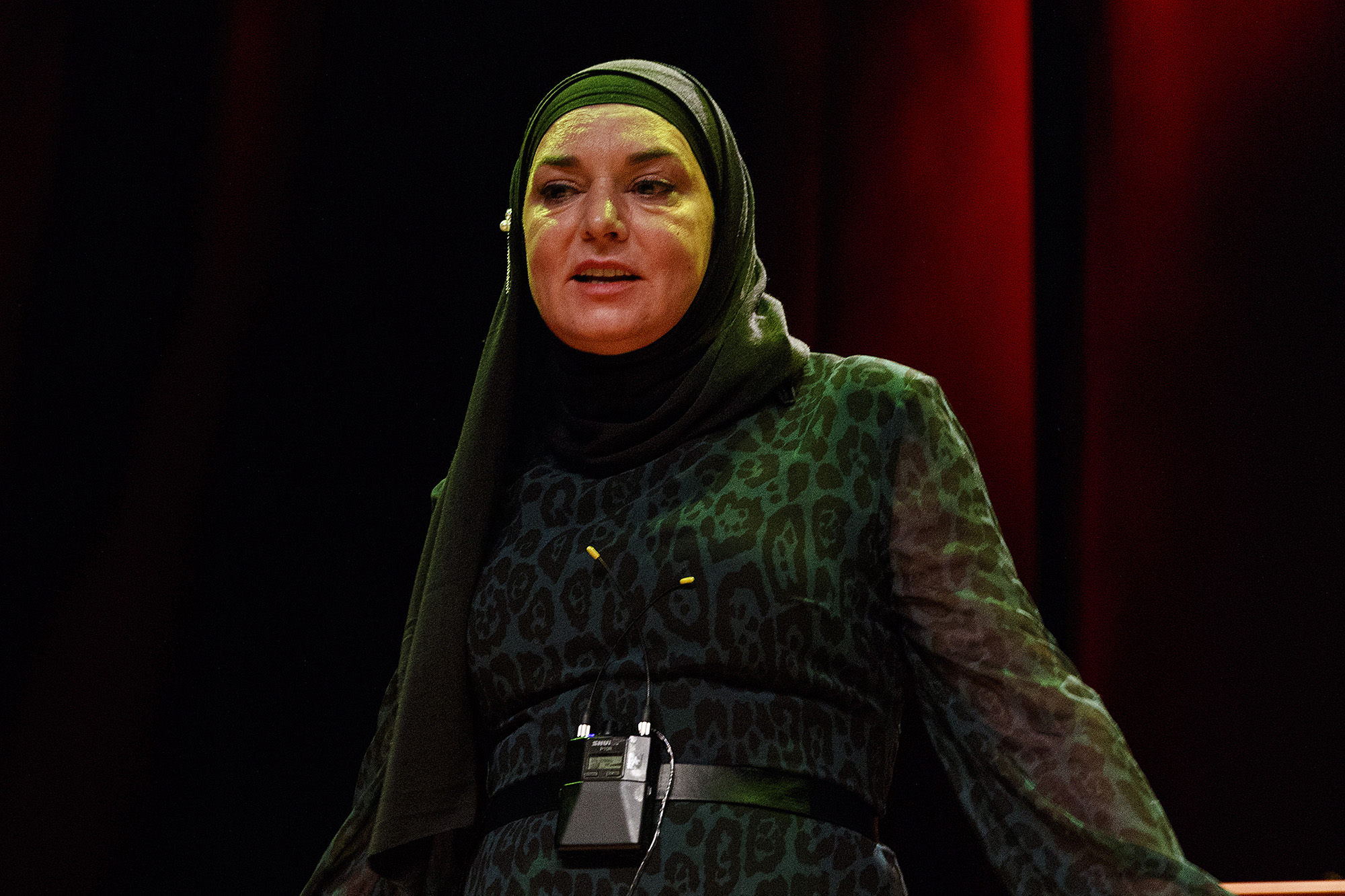 Sadly, the troubled teenage son of pop star Sinead O’Connor had escaped suicide watch in an Irish hospital the day before his death, the pop star claimed on Twitter.

The distraught mom is now demanding answers from authorities.

Shane O’Connor, 17, was found dead pn Friday outside Dublin. The cause of death was not released.

“Like, how has a seventeen year old traumatised young person WHO WAS ON SUICIDE WATCH in Tallaght Hospital’s Lynn Ward been able to go missing???” O’Connor

“Hospital of course so far refuses to take any responsibility. Anything happens to my son on their watch? Lawsuits.”

“Following the recovery of a body in the Bray area of Wicklow on Friday, 7th January 2022, a Missing Person Appeal in respect of Shane O’Connor, 17 years, has been stood down,” a spokesman said.

Shane had been missing since Thursday, as O’Connor, 55, shared the heartbreaking ordeal of the quest to find her son and then his death on Twitter.

“This is a message for my son, Shane. Shane, it’s not funny any more, all this going missing. You are scaring the crap out of me. Could you please do the right thing and present yourself at a Gardai station. If you are with Shane please call the Gardai for his safety”.

“My world would collapse without you. You are my heart. Please don’t stop it from beating. Please don’t harm yourself. Go to the Gardai and let’s get you to hospital.”

She reported his death on her social media platform, twitter on Friday.

“My beautiful son, Nevi’im Nesta Ali Shane O’Connor, the very light of my life, decided to end his earthly struggle today and is now with God,” she wrote. “May he rest in peace and may no one follow his example. My baby. I love you so much. Please be at peace:”

The teen bore a striking resemblance to his mom, social media observers noted, who rose to international fame on the strength of the 1990 hit song “Nothing Compares 2 U.”

O’Connor has been married four times and has three other children, Jake Reynolds, Roisin Waters and Yeshua Francis Neil Bonadio, according to reports.