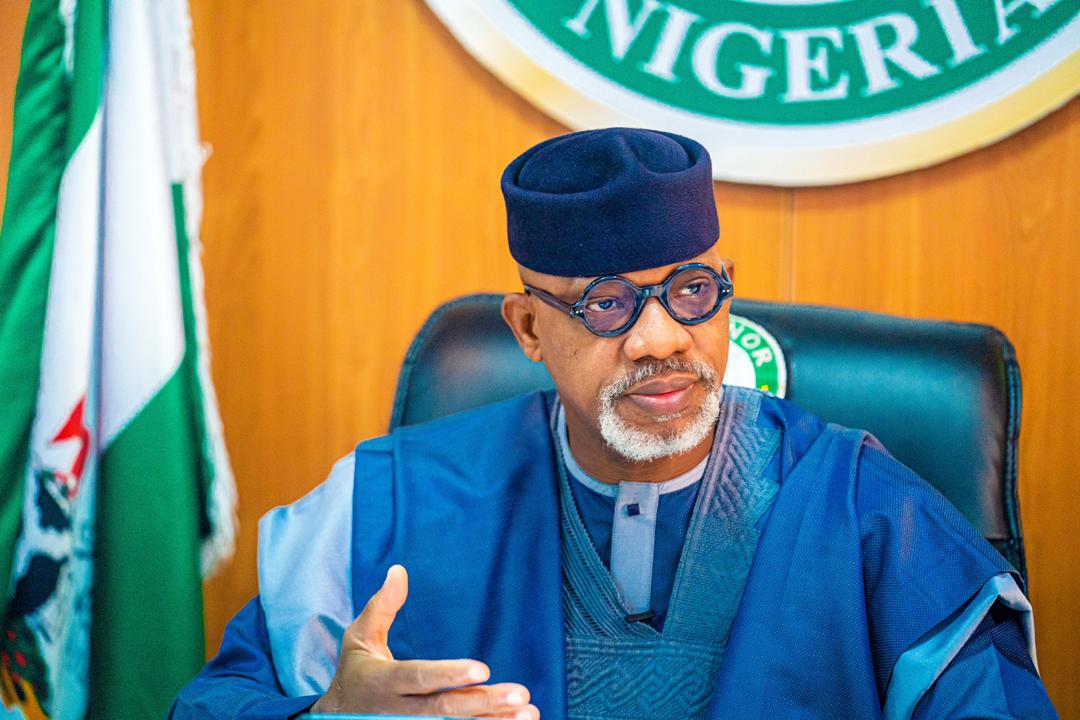 Solomade Ruling House has called on Gov Abiodun’s Intervention on Kolawole Adesina Adeyemi Imposition Of Self On Ibido Community with the help of Allied People’s Movement Chairman under the previous administration of Senaror Ibikunle Amosun.

The head of the Solomade Ruling House Snr. Apstl. Engr. Wole Afuape Dosumu Awobo wrote a petition on the illegal inclusion of Mr. Kolawole Adeyemi in the selection process and his unlawful occupation of the office of the Negbuwa of Ibido to the Hon, Commissioner of Local Government and Chieftaincy Affairs, Ogun State, Hon Afolabi Afuwape.

The Hon Commissioner for Chieftaincy Affairs referred the issue to the Remo Traditional Council through the Akarigbo/ Paramount Ruler of Remo kingdom, HIM, Oba Babatunde Ajayi, Torungbuwa II, for intervention.

The committee sat for six weeks and conducted an unbiased, extensive investigation into the matter. We were reliably informed that the committee invited all heads of all the Ruling Houses to the Negbuwa of Ibido Chieftaincy and the stakeholders of the Ibido town including the nominated candidates.

The committee recommended that the Government should begin a fresh process of selection to the Negbuwa of Ibido Chieftaincy as all the former selection process was riddled with irregularities and not in strict compliance with the established gazette of 1957 and the chiefs laws of Ogun state 2006. The committee’s report was submitted to the ministry of Chieftaincy Affairs by the Akarigbo of Remo kingdom.

The head of Solomade Ruling House, Apstl. Engr. Wole Afuwape Dosumu Awobo expressed his satisfaction and gratitude for the action of the Hon Commissioner for Chieftaincy Affairs to ensure justice and uphold the principle of equity and justice of Gov. Dapo Abiodun’s administration in Ogun state.