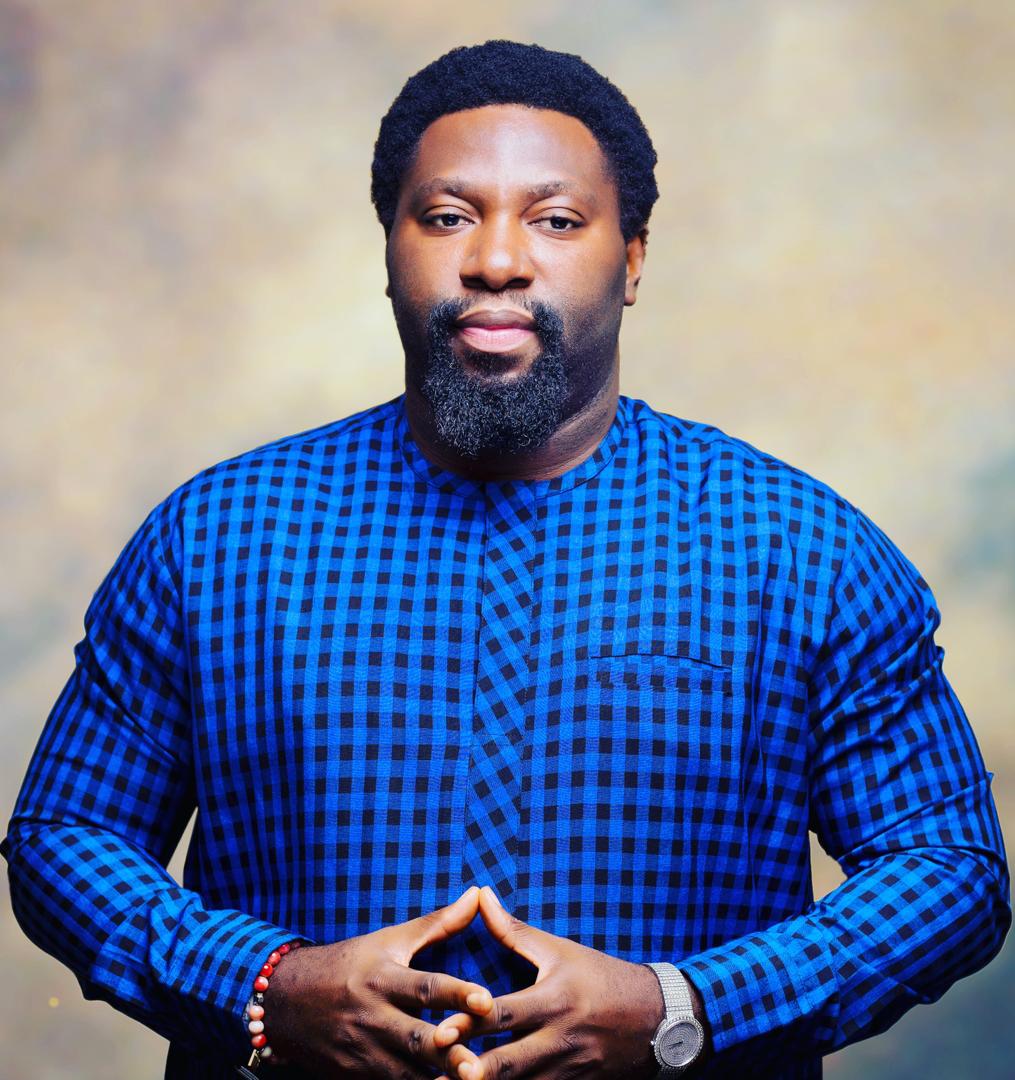 Nigerian super eagles footballer, Odion Ighalo has endorsed Prophet I O Samuel  I must testify album. He recently made a video where he advised everyone to go and the buy the album.

Prophet I O Samuel apart from being a popular pastor is also a great musician who is blessed with a sonorous voice. His songs are very inspirational and also motivates people.
The popular prophet turns 41 today and alot of well wishers have started sending him messages  and gifts.

Many has  lost Hope in 2020 as a result of lockdown and pandemic, many lost family members loved ones, jobs and money. Prophet I O Samuel is hosting every one on a program that will restore all you lost. The program with a theme says Be Fruitful And Multiply. As the first commandment of God to mankind kicked off on September 6th and alot of miracles took place in the video below you will see alot of testimonies. The program is held every Sunday from 8am this Sept 13th, 20th and 27th with Family and Friends to witness this Blessings. Also people believing God for babies this is your time at Shiloh Word Chapel Apo Abuja , God visits people greatly during his birthday month September 17th.  The popular prophet will be 41 and God has started doing wonderful things in the life of worshippers.

It will be recalled that Prophet I O Samuel of Shiloh world Chapel recently revealed that Governor Obaseki of Edo state will be re-elected on September 19, 2020. In a prophecy released on July 5th, 2020 the man of God told his members about the revelation and he even went as far as revealing that the ruling party will try to manipulate the result. The prophecy has gone viral on social media.Prophet I O Samuel is known for his accurate prophecy that came to pass. He was the only prophet that revealed to Nigerians in his new year prophecy about Covid-19 and the wearing of face mask. In his new year prophecy to his congregation this year he warned Christians about persecution and the current controversial CAMA law which is presently tearing the country apart.Prophet I O Samuel is a well respected man of God who doesn’t blow his trumpet  despite several of his numerous prophecy that has been fulfilled. He has prophecy for world leaders, Governors, businessman and the common man that has come to pass. The respected man of God is well known for his charitable works and support of alot of needy people in the society and even non members has benefited from his kind hearted gestures.