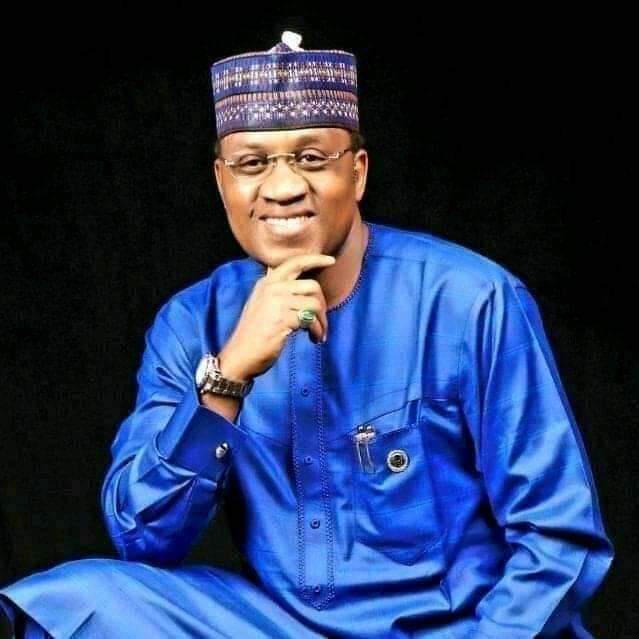 Supporters of Distinguished Senator Marafa provided assistance of cash worth N500, 000 and 10 bags of 100grams of rice each to IDPs in Zamfara State. The support was presented through Zamfara Circle Community Initiative that has been mobilising assistance for thousands of people displaced by banditry in the state.

The spokesperson of the group, Mal. Nurudeen Shehu who said that the materials were provided as a gesture from their group led by Dr. Mikailu Barau to alleviate the suffering of the displaced persons. Mal. Nurudeen explained that “N500, 000 is for the general support fund while the bags of rice are for targeted assistance to recent victims of attack in Anka and Bukkuyum Local Governments of the state”.

The group added that the assistance was their way of extending the goodwill of their political Godfather, Distinguished Senator Marafa (CON), whose effort on fighting the menace of banditry as one time Senator representing Zamfara Central was known. He advanced that this gesture was a continuation of what Senator Marafa started through his legislative role saying ”

In 2019, Senator Marafa made the Nigerian Senate to approve ₦10 billion as special intervention funds for rebuilding Zamfara. He also ensured that the Senate has acted on his motion and passed resolution for President Muhammadu Buhari to establish a Presidential Initiative on Zamfara state (PIZAMS) for an initial period of ten years which we wished legislators coming after Senator Marafa followed to logical conclusion”.

The choice of Zamfara Circle as a medium for delivering the assistance was informed by the confidence of the leader of the group on the integrity of its leadership and its capacity to deliver the assistance timely and judiciously. In addition to this, the group consider coordinated assistance through a group with representation in all parts of the state will ensure greater synergy, avoid duplication of effort and record wider reach to the most vulnerable victims.

The group used the opportunity to condole the families, government, traditional and religious leadership of the affected communities especially particularly those from the recent attack in Bukkuyum and Anka Emirates.