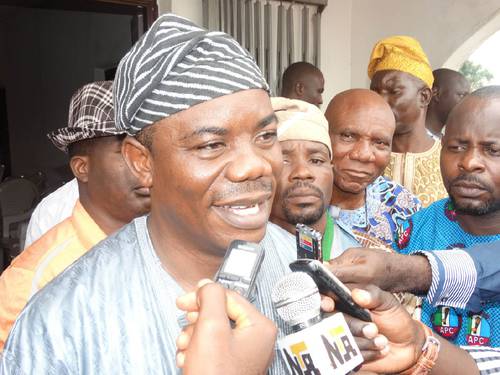 Dear, DI Kekemeke, if it is true that what is contained here actually emanated from you, it is highly unbecoming of a man in your position. Permit me to react to a few of your submissions.