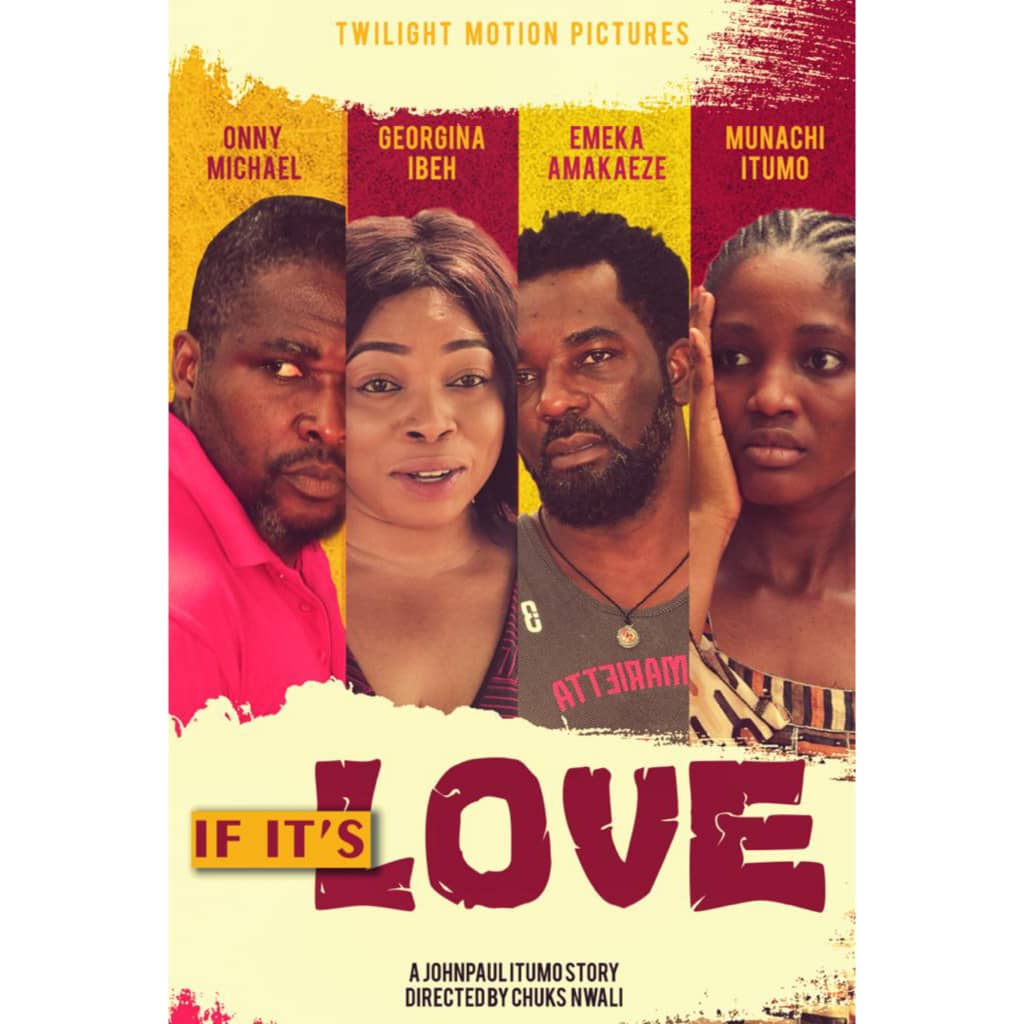 At last, much awaited movie, If It’s Love is out. It’s a story of Uzor’s  miraculous come back from prison but it’s all a different world now, the woman (Amaka) he went to prison for had moved on and marriage with a local successful businessman (Akachi) is in the works
Now the difficult task of winning back Amaka’s love is repelled fiercely by Amaka’s family and of course Akachi
Uzor’s desperation to win her love would land him in a bigger trouble but an untold secret ensues, truth becomes a bitter pill and a difficult choice is in their faces
STARRING:Onny Michael, Georgina Ibeh, Emeka Amakaeze, Munachi Itumo, Philip Okoro, Sharon Joseph