In Politics there is no permanent friend or enemies. That’s exactly what happened at the pastor Enoch Adejare Adeboye led The Redeemed Christian Church of God when President Goodluck Jonathan payed them a courtesy visit during the monthly Holy Ghost service on Friday, February 7, 2015 at the Redemption Camp.

Insiders revealed to us that to avert a clash, immediately the president arrived, daddy G.O took him and his opponents, Prof. Osibajo and GMB to his office for a closed door meeting which took over an hour before they reached a consensus. Although the topic of discussion was not divulged but we learnt it bothers on the 2015 election and the need to be cautious in their speeches at the Holy Ghost service stressing it’s not a forum for political discussion.

We learnt  that as the gladiators came out from the inner chamber, President Jonathan was given sometime to speak. When he was called up, most people didn’t give him a standing ovation. Getting to the pulpit, he said all he had to but when he spoke about his presence in the camp, people gave him a piece of their mind.
“I have not come here to campaign but to worship” President Jonathan said.

As he said this, people shouted “na lie!” and started laughing! The General Overseer rescued him by coming up to the pulpit. Our source revealed that like before, Pastor Adeboye prayed for him but this time it was not for electoral victory but for national peace.

Pastor Adeboye asked his congregation to use President Goodluck as a point of contact for Nigeria, he asked them to pray for peace in Nigeria before and after the election. He also asked them to pray that the will of God be done.
Finally, Daddy G. O called out all the politicians present in church contesting at different levels and prayed for them, Osibajo included. He prayed the same prayer point he prayed for President Jonathan.

From Daddy G.O’s body language, one could say he is pitching his tent with Osibajo. Last election, he gave President Jonathan his maximum support, this time, he is not but doesn’t want to embarrass the president.

Related Topics:PRES. JONATHAN
Up Next

WHY INEC POSTPONED THE ELECTION 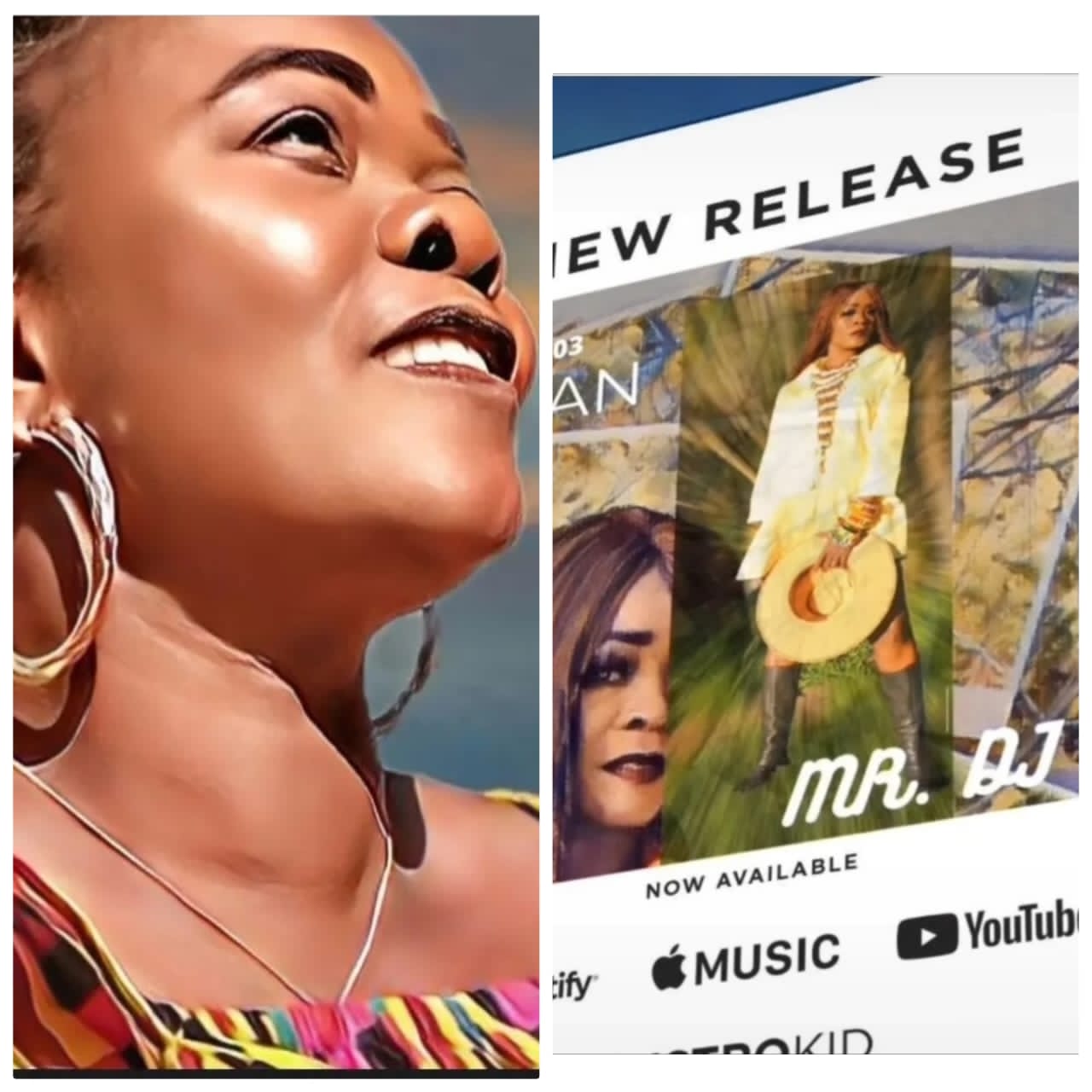 No matter how hard the golden fish tries to hide itself behind the shrubs of the sea from the fascinating gaze of its admirers its beauty and vibes will always give it out. This is pretty the same with the beautiful and sonorous artiste popularly called Nkan, a US-based queen of vocals, songwriter, performing, and recording artist.

Let us refresh your memory of Nkan; before she relocated finally to America in 2017, she already charted her cause as a reputable artist of note while with the theatre troupe, Black Image. As a talented singer and indeed an all-around entertainer moulded with an unbridled passion for the craft, her rise to the top is via a dint of hard work and her desire to excel.

The California-based artiste has earned various accolades and recognitions for herself and trade as a musician, one of which is ‘Golden Voice of Africa’, an appellation bestowed on her in Chicago for the captivation and dexterity of her vocal range; the soft-spoken Kemi Collorraffi Nee Otekaiye, who is well known as Nkan Eledua, her stage name, whose mantra for music is ‘Ride or Die’ truly knows that there are no short cuts to producing music that cuts across barriers of age or race.

With her Afrocentric and cosmopolitan genre of music, Nkan has been ‘fished’ out to grace the music world stage with her mesmerising craft.

Hear her, “I started making art to share my gift of music with the world and to make a positive impact through my lyrics and music,”

The phenomenal artist released her debut, “Music of our Ancestor”, produced by a UK-based Eko Star Records label in 2004.

Now, Nkan is back with a bang, a new hot single to drop on July 9, 2022, Mr. DJ inspired by Rihanna, the American Superstar, after an intentional break to prove that whatever is worth doing has to be done well, even to satisfaction.

She also has two other singles she is yet to complete work on in the studio, Brother And California Love. The reason why her latest releases have something for every ardent lover of music to choose from, be it Afrobeats, jazz or highlife is because she is a multifacet gem.

Before coming out with this single, Nkan had been busy on stage; Some of her notable stage performances include the US Black Heritage celebration by Suya X Afro Urban Society (2020), the Onye Ozi project (2020), Sacramento Veterans Day memorial event (2020), San Francisco Art Museum (2019), Rock Café in Antioch (2019). Performed at Richmond height festival 2019, Performed solo song with Piwai at Umoja Festival 2019, Oduduwa Heritage Award (2019), played alongside Rotimi Oyenekan to open for Seun Kuti (2019), and lots more.

Here is the other side of Nkan, which many of her fans do not know. As an embodiment of talent for the arts, Nkan, started out as a thespian, this was where she unleashed her skills into the Nigerian entertainment industry, as a dancer and actress with the cutting edge uniqueness of her voice and personae endearing and making her the face of the theatre company.

She will be dropping her next single, “Mr. DJ,” produced by Smokeytuned on July 9, 2022, with the executive producer being Joseph Colloraffi.

“Mr. DJ” will be available on all streaming platforms. It is an album to watch out for! 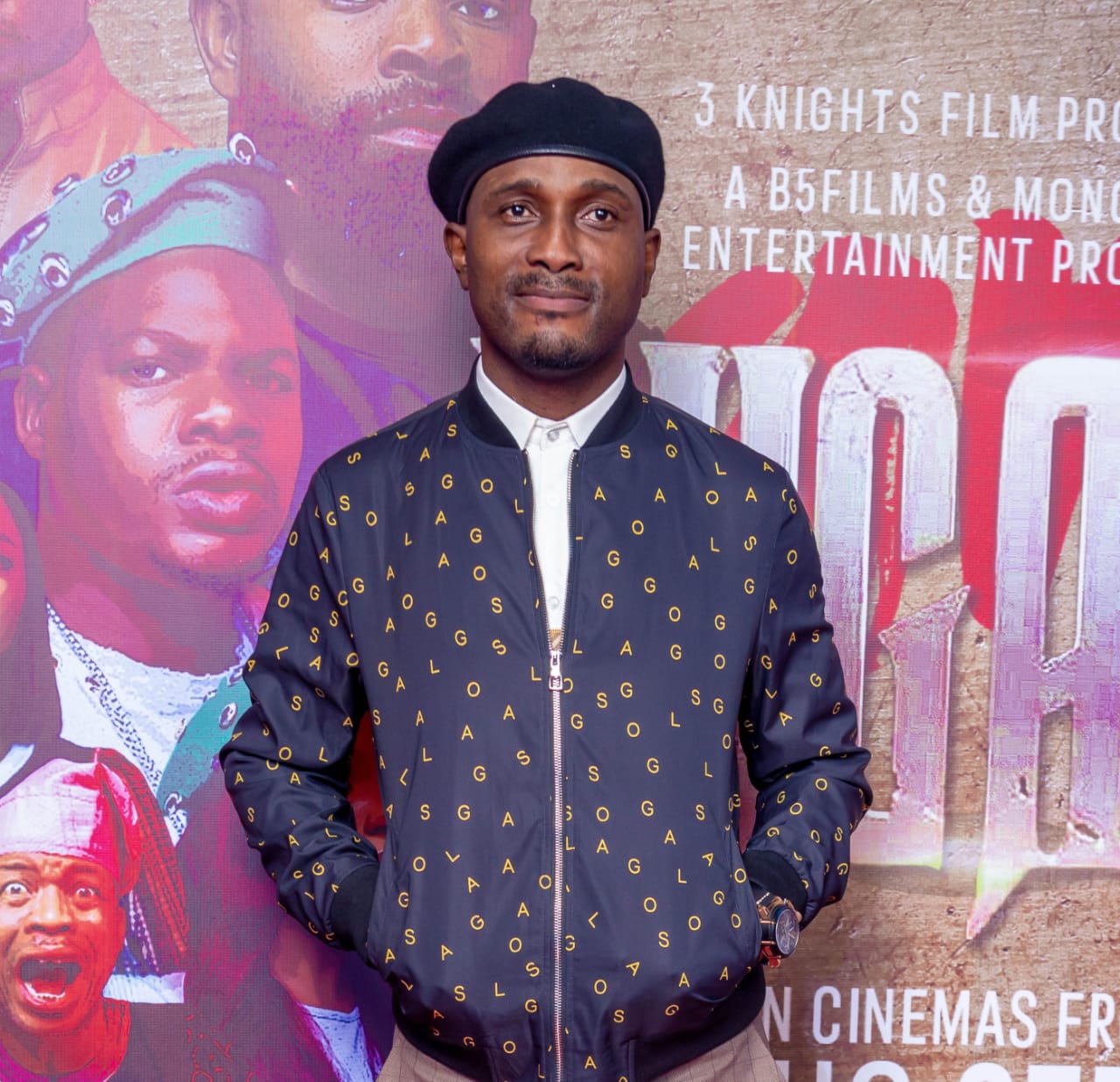