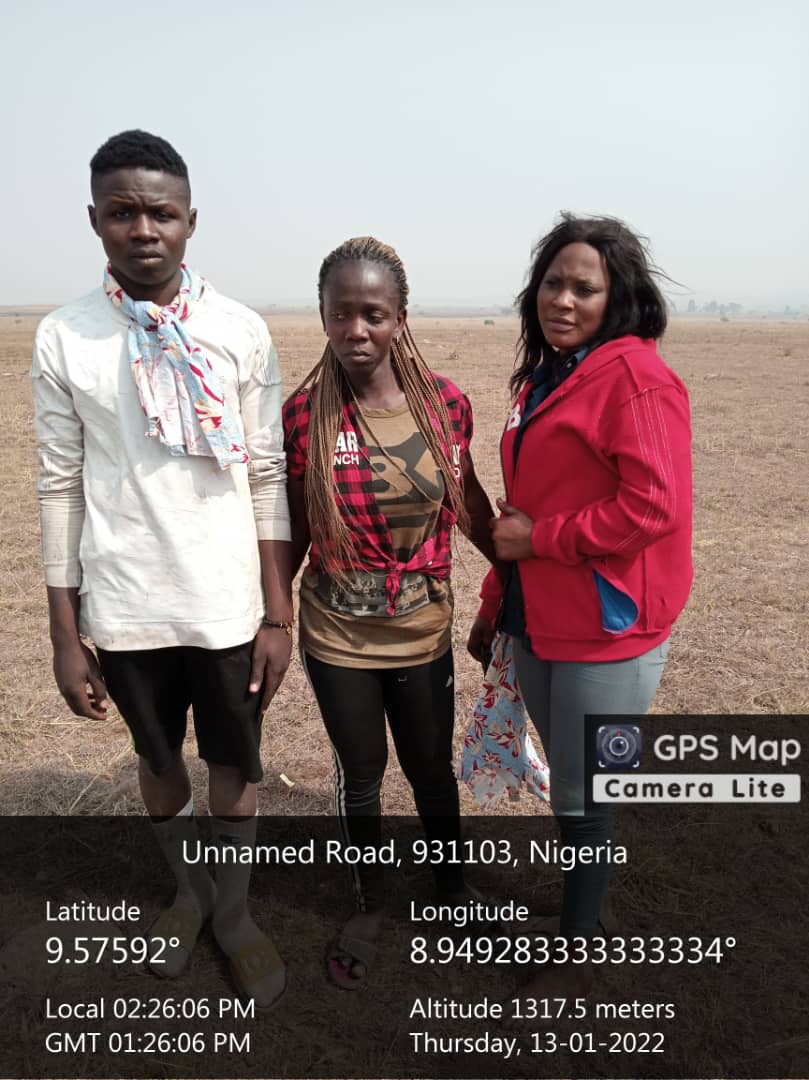 The trooos deployed at Nding Sesut a remote community in Barikin Ladi noticed an unusual movement of persons during patrols. Troops immediately conducted cordon and search in the general area that led to rescue of the three students at an abandoned poultry farm. The victims have since been united with their families.

Manhunt to apprehend the suspects is still on going. While commending the vigilance and efforts of the troops, the commander Operation SAFE HAVEN, Major General Ibrahim Ali has commended the law abiding citizens who provided credible information to the security agencies.

He reiterated his resolve to make Plateau state a difficult terrain for criminals to operate.

You are please, requested to disseminate this information through your medium.
Thank you for your usual cooperation.