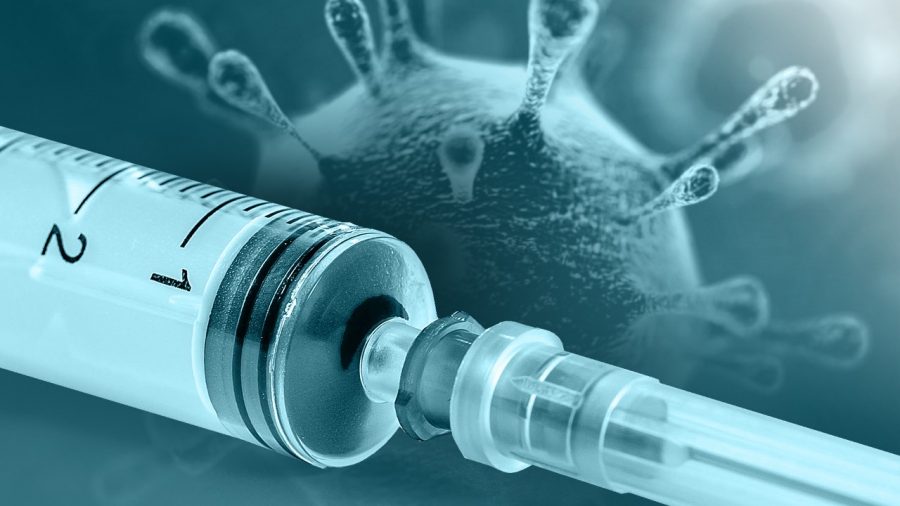 The Federal Government says the country will dedicate the second batch of COVID-19 vaccine on Aug. 16, which will assist Nigerians to fight against the third wave of infection.

The Minister of Health, Dr Osagie Ehanire, said this at the weekly ministerial briefing on the update of COVID-19 pandemic on Monday, in Abuja.

“At the moment, the country is facing the challenges of the Delta variant just like other countries with other variants that are also emerging.

“Delta variant is highly contagious, which is almost 60 per cent infection. The country is trying to see how to reduce the importation of the variant to Nigeria.

“This will help the country reduce transmission among the citizenry, we will trace, tackle and diagnose all those that have already entered the country,’’ he said.

Ehanire said that the Federal Government had approved six vaccines which are Gamaleya, Moderna, Pfizer, Johnson and Johnson, AstraZeneca and Covishield.

The minister said that only eligible populations from 18 and above would be vaccinated.

According to him, the country is not only trying to get vaccines but to be producers of the vaccines.

Ehanire said that relevant agencies were carrying out their duty as expected to ensure that the country was safe.

He said that Nigeria was working hard to ensure that the country was safe; adding with 125 treatment centres and only eight per cent had been occupied.

Ehanire said that although the centres had enough space, not everybody that was infected would be taken to centres.

He said that the country has 38 new oxygen plants, while the ones not working would be repaired.

“The country has oxygen tanks in order to preserve some in case of emergencies.

“The figures of COVID- 19 is rising but we are trying to reduce the cases as we ensure that people are properly checked at the entry points such as the air, sea and land board,” the minister added.

Dr Chike Ihekweazu, the Director-General, Nigeria Centre for Disease Control (NCDC), said that all relevant agencies had been working together to address the pandemic.

Ihekweazu said that NCDC had continued to do its surveillance for new cases, adding that the government had been training doctors and nurses to ensure that Nigeria had surveillance in the states which had helped a lot to identify cases.

“The country has 178,000 cases with 2, 000 deaths. We have laboratories while opening new ones.
“The use of rapid diagnostic testing has helped a lot and agencies have offered the opportunity to test their staff.

“We are ready to support any organisation that will like to do the same,’’ he said.

Ihekweazu called on the leaders of schools, religious organisations and companies to ensure that people adhered to COVID- 19 protocol.

According to him, the country is also faced with a national crisis of cholera outbreaks in some states.

He urged the media to educate the public on what to do to avoid diseases by practising good hygiene.

EMIRATES: Earn A Mile-A-Minute In Dubai With Emirates Skywards