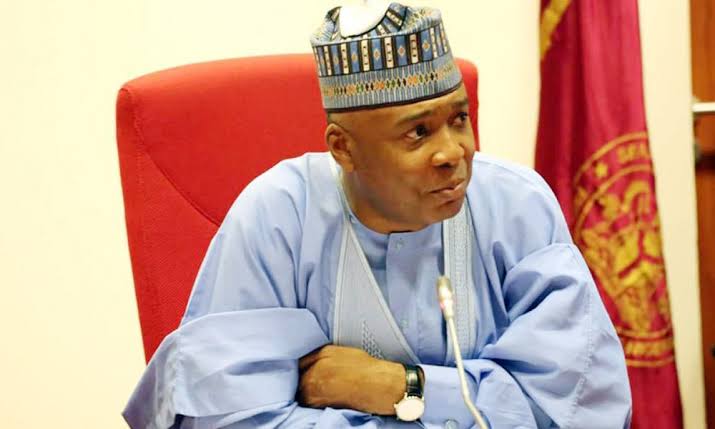 This is coming few days after a fake letter allegedly emanated from a foreign firm to Saraki inundating him that Atiku Abubakar, the PDP candidate for the election will loose to Buhari.

The president who is seeking a second term in office is running for the exalted office on the platform of the All Progressive Congress (APC).

Saraki, the President of the 8th Senate, who has been campaigning for Mr Abubakar, his party’s presidential candidate, is seen addressing crowds of supporters in his native language in the clip apparently urging them to vote for the APC candidate.

But denying he made such utterances, the top lawmaker said the clip showing him seeking votes for Buhari has been falsified.

The Senate President stated this in a statement by his media aide, Olu Onemola.

“For the second time in 3 days, the APC has doctored another campaign instrument — simply for the sake of pushing out propaganda,” Mr Onemola said in a series of tweets Friday afternoon.

“In what world would Saraki, the DG of Atiku’s campaign, who has seen first hand the incompetence of Buhari ask people to vote for a failed President?

“The entire tape has been doctored, much in the same way that the APC faked a letter to the Senate President earlier this from Brian Ballard and even went as far as forging his signature.

“The public should disregard the desperate antics of the losing APC. We all want a Better Nigeria, and none of us would encourage even half a person to vote for Buhari,” the spokesman said.

Hushpuppi buys himself a N74M Bentley Bentayga for Valentine 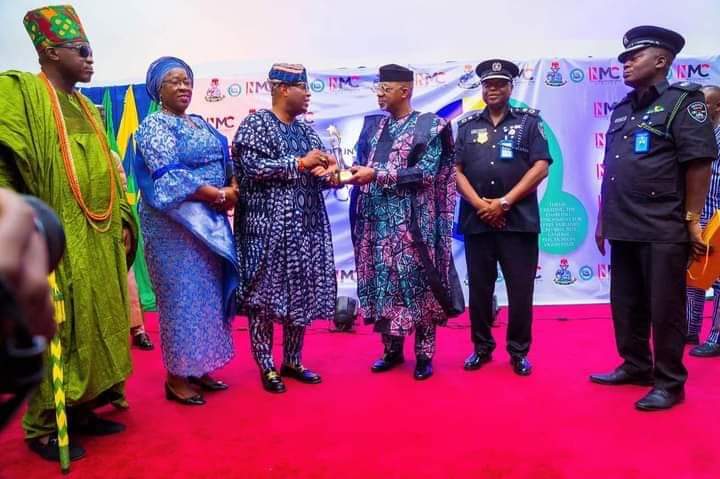 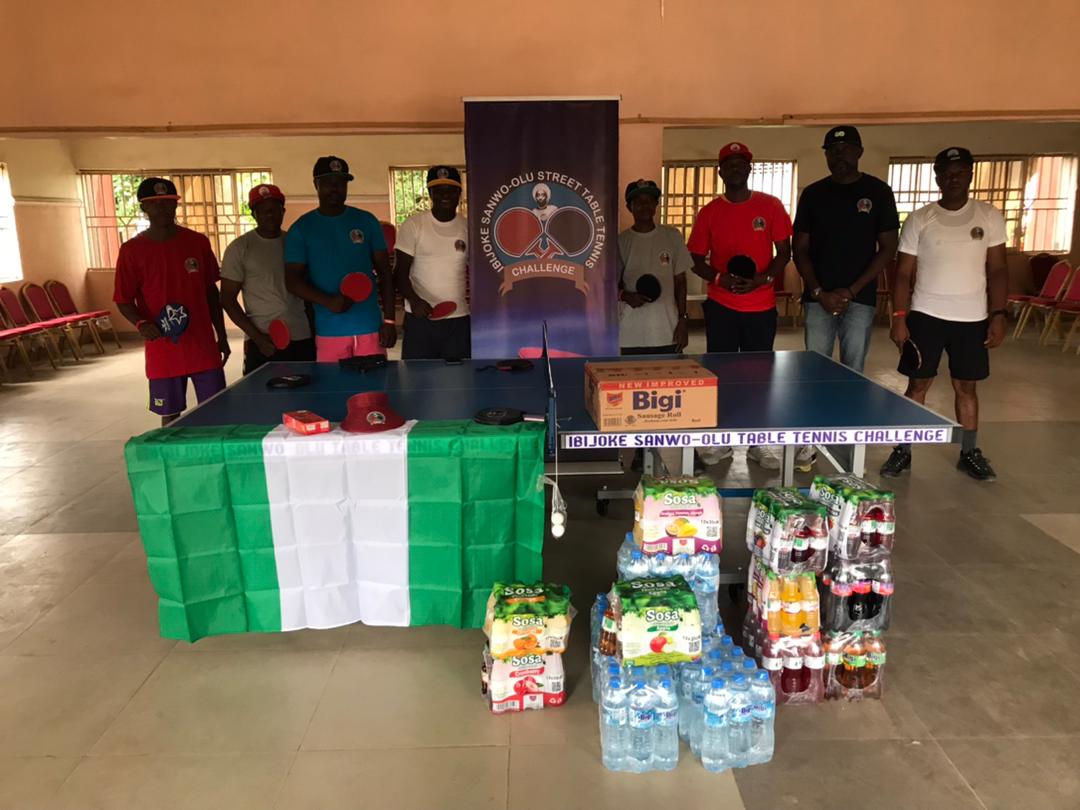 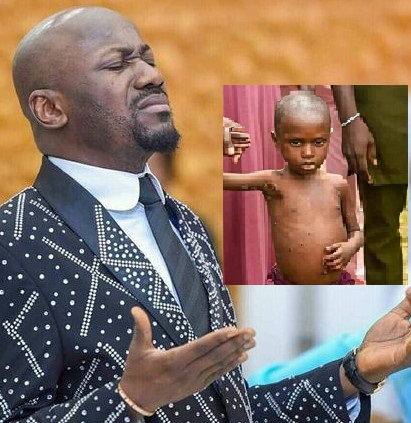