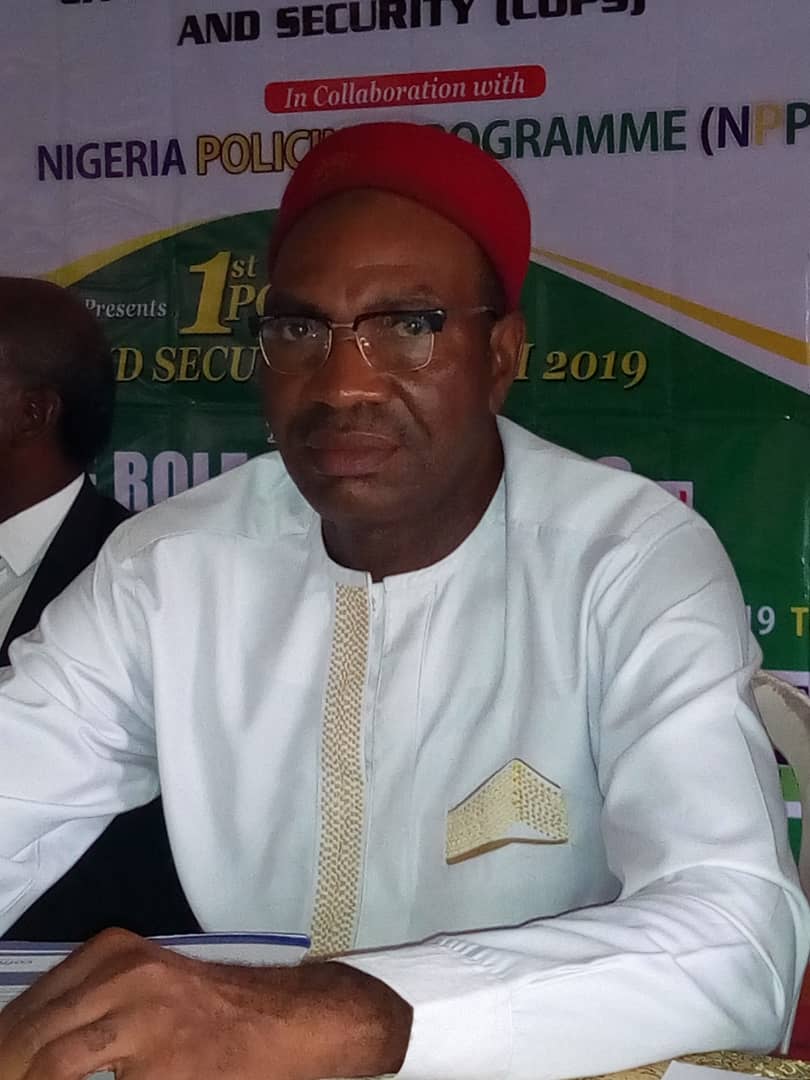 The President of Ohanaeze Ndigbo Lagos State Chief Solomon Ogbonna have emphatically expressed his commitment and determinations towards improving the leadership strides of Ohanaeze Ndigbo Lagos State. The President in response to the recent attack on his person and office by mischievous persons seeking for attention and popularity emphasized that there is no point descending so low to join issues with social miscreants and those whose track records have always been on the negative side.

Our focus is set high on our goals of making a visible difference in Ohanaeze Ndigbo Lagos State where all Igbos resident in Lagos state will be happy and comfortable. We can not be deterred from our set goals, our good works and track records speak volume and we are more determined in our quest of getting to the Zenith.

Normally, such attacks are expected especially when the transformational agenda of this adminstration have no room for parasites and manipulation.

The President expresses his profound appreciation to all men of goodwill who stood by him in prayers and good advice. He is highly impressed with the support shown so far by the entire members and stakeholders who have been standing with him under sun and rain with the sole aim that WE ALL ARE THE HOPE OF NDIGBO IN LAGOS STATE. One Love!!!

In order to set the records straight on the certificate saga, we wish to it clear that the National headquarters of Ohanaeze Ndigbo Worldwide should be the best place for enquiries regarding the processes of State Chapters of Ohanaeze Ndigbo election which brought the President and his Executives into office. We have Electoral guide lines to the said Election which were met by all aspirants and the Electoral Committee cleared all candidates to stand for the elections and the records are there.

Upon investigation after the same attack was lunched on the President by the same persons who took their shameless naked dance to Ohanaeze Ndigbo National Executive Committee (NEC);. The President of Ohanaeze Ndigbo Lagos State Chief Solomon Ogbonna and his Executives were wholesomely given Clean Bill of Operation and declared all their allegations myopic and unfounded.

However, we make bold to state that grave consequences will always follow such gross act of illusive imaginary behaviors as portend by those agents of discords and social miscreants. At the right time, Ndigbo will take the necessary actions as any insult to the office of Ohanaeze Ndigbo President is a collective insult on Ndigbo at large. The Pull Him Down Syndrome must stop.

Related Topics:FeaturedOhaneze president
Up Next