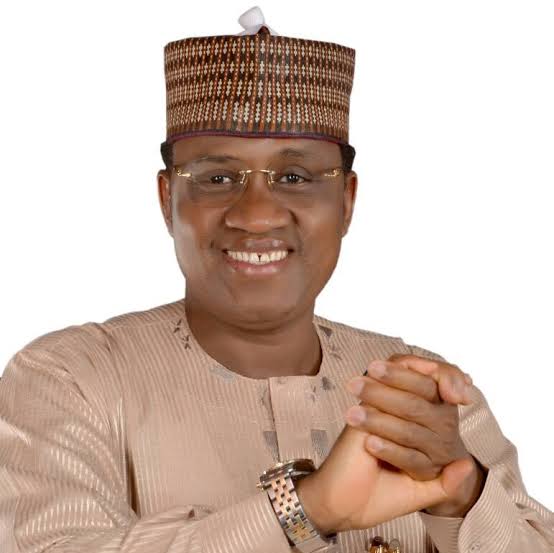 Says… An architect cannot leave a construction site to masons…

There were reports in the social media that Yari and Marafa had joined the Peoples Democratic Party (PDP) following the intervention of the former Senate President, Bukola Saraki.

Reacting, Marafa said “it is our constitutional right to meet, attend, discuss, fly, drive with anybody we wish. Yes, we flew to kaduna with Saraki to attend Sheik Bala Lau daughter’s wedding, is that a crime?”

He argued “When the former Vice President Atiku Abubakar attended the wedding Fatiha of Yusuf Buhari in Bichi, did that amount to decamping to APC?”

Senator Marafa further asserted “We were Senior Architects, Engineers and Planners in the project team that designed, built and maintained APC from inception to date; so it will be irrational for anybody to think maltreatment, injustice or wicked rumours will make us abandon our project to some over ambitious members”

Senator Marafa continued with his metaphor of Party construction,
“We are not going to leave the complex we built in the hands of those who were laborers, masons, plumbers and carpenters in the design and construction days, NO WAY!!!”

“We are not going any where, EMIRS NO DE GO TRANSFER!” he said.