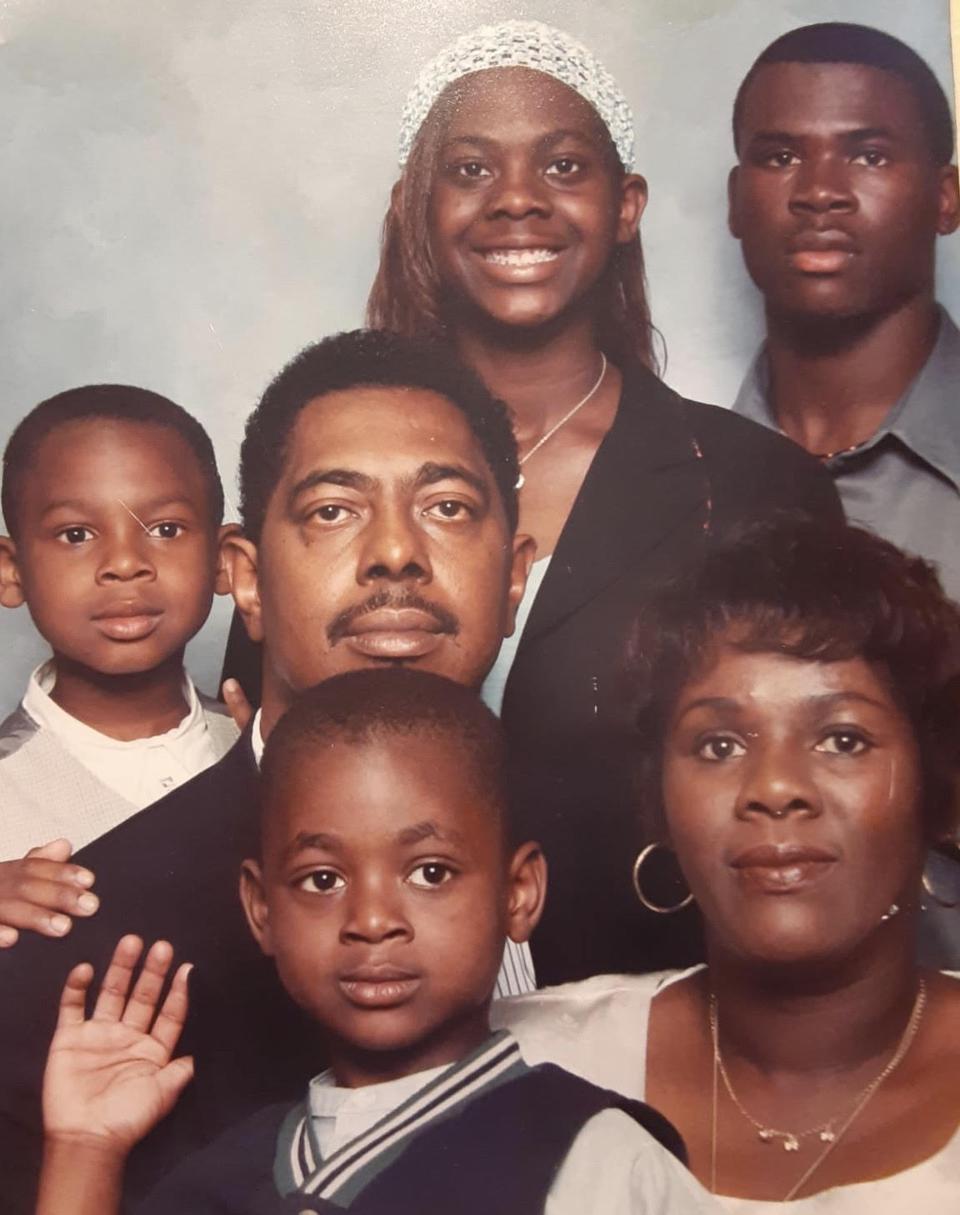 Why Autistic kids have difficulty in recognizing anger from facial expressions

Autistic people’s ability to accurately identify facial expressions is affected by the speed at which the expression is produced and its intensity, according to new research at the University of Birmingham.

In particular, autistic people tend to be less able to accurately identify anger from facial expressions produced at a normal ‘real world’ speed. The researchers also found that for people with a related disorder, alexithymia, all expressions appeared more intensely emotional.

The question of how people with autism recognize and relate to emotional expression has been debated by scientists for more than three decades and it’s only in the past 10 years that the relationship between autism and alexithymia has been explored.

This new study, published in the Journal of Autism and Developmental Disorders, uses new techniques to explore the different impacts of both on a person’s ability to accurately gauge the emotions suggested by different facial expressions.

Connor Keating, a PhD researcher in the University of Birmingham’s School of Psychology and Centre for Human Brain Health, is the lead author of the study. He says: “We identified that these people had a specific difficulty recognizing anger which we are starting to think may relate to differences in the way autistic and non-autistic people produce these expressions. If this is true, it may not be accurate to talk about autistic people as having an ‘impairment’ or ‘deficit’ in recognizing emotion- it’s more than both faces may be speaking a different language when it comes to conveying emotion”.

In the study, 31 autistic and 29 non-autistic participants were asked to identify emotions from a series of moving images made up of dots representing the key dynamic points of a facial expression – a little bit like the dots used to translate human movement into CGI animation. The images were displayed at a range of emotional intensities by varying the amount of movement in each expression, and at a variety of speeds.

The team found that both participants had similar recognition capabilities at different speeds and intensities across all the emotions shown, except for one particular aspect – the first group was less able to identify angry expressions produced at normal speed and intensity. These represented the sorts of angry expressions that might be encountered in everyday life.

Connor explains: “One idea is that people with alexithymia are less able to gauge the intensity of emotional expressions and are more likely to get confused about which emotion is being presented.”

He adds: “Everyone will know or meet somebody with this issue at some point in their lives. By better understanding how people with autism perceive and understand the world we can start to develop training and other interventions for both autistic and non-autistic people to overcome some of the barriers to interacting successfully.”