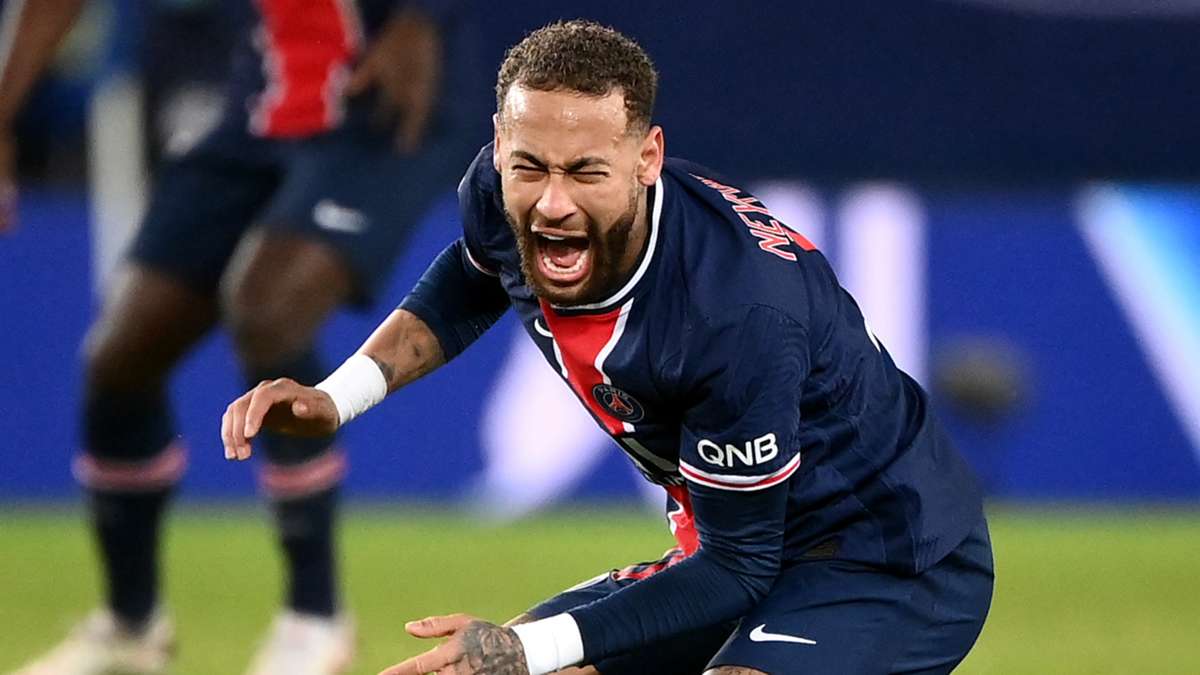 Sadly, Neymar  has been ruled out of Wednesday’s  Champions League tie against Barcelona  after failing to recover from a thigh problem in time.

Neymar, 29, has been sidelined since picking up the injury in the French Cup win over second-division side Caen on Feb. 10.

The Brazillian international returned to light training a few days ago, but PSG confirmed Tuesday that this week’s second leg against Barca in the round of 16 of the Champions League comes too soon.

“It’s not a decision, it’s that Neymar cannot play,” PSG manager Mauricio Pochettino said at his pre match news conference. “It’s a reality, a fact, not a decision. He’s unable to compete at the moment.

Why Blake Griffin Walks Out Of Pistons