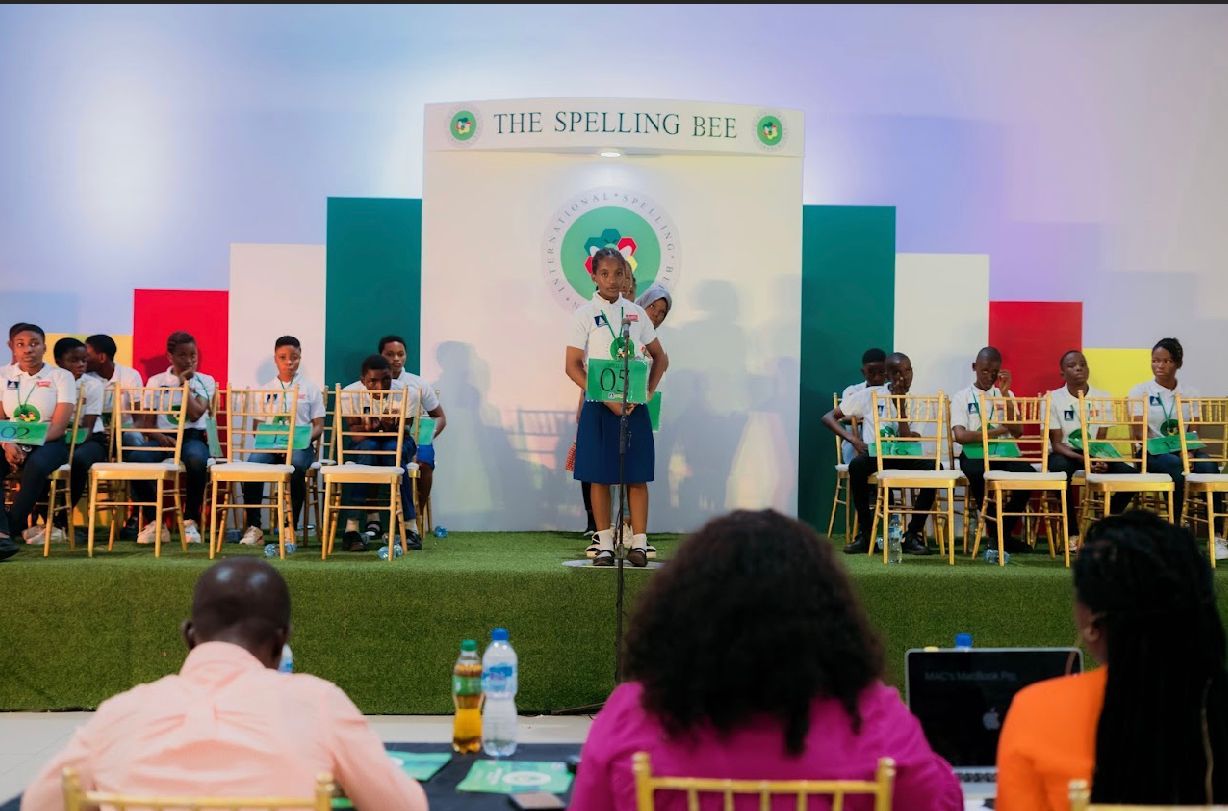 Schools from Nasarawa, Ondo and Lagos State recently emerged winners at the recently concluded ninth edition of the International Spelling Bee Nigeria, organised by Peat Philips Foundation, while six students outwitted other finalists at the national final which took place at Marcellina’s place in Ikeja, Lagos.

Speaking at the national final of this year’s The Spelling Bee Nigeria Competition, the Team Lead at Peat Philips Foundation, organisers of the competition, Mr Akinleye Olu-Philips, said such competitions would build the knowledge of participants, boost their memory and confidence, as well as create healthy competitive spirit.
“Spelling bee involves the use of words and how it is applied in communication”. We believe that when the young ones are taught to develop critical thinking ability at early stage, it will help equip them as great leaders in adulthood. When a word is called out to be spelt, a participant should not assume what it could mean and that is why the participant has the right to ask relevant questions, which are known as the Lifelines. For instance, reign and rain may sound similar, but they are not the same. That is telling the participant not to assume, assumption could be dangerous at times.

“Assumption is one of the factors that is drawing us back in our nation”. The competition is also to help participants develop critical thinking skills. Today ’s world requires people who can think out of the box. Critical thinkers are needed for the growth of our society,” he said.

“It also encourages reading because if you are a reader, you will be a great speller, and you will have depth and can contribute meaningfully to the development of any nation you find yourself in,” stated Olu-Phillips.

He said the foundation runs two literacy programmes, with international affiliations, The spelling bee and The young orators, which are focused on leadership and communications, believed to be one of the country’s major challenges.
While congratulating the winners, he advised them not to rest on their oars but to study hard and prepare for the intercontinental stage in the first week of October, 2022.

The event this year was sponsored by Learn Africa Plc formerly known as Longman Publishers with support from Indomie Noodles and Rite Foods Plc. 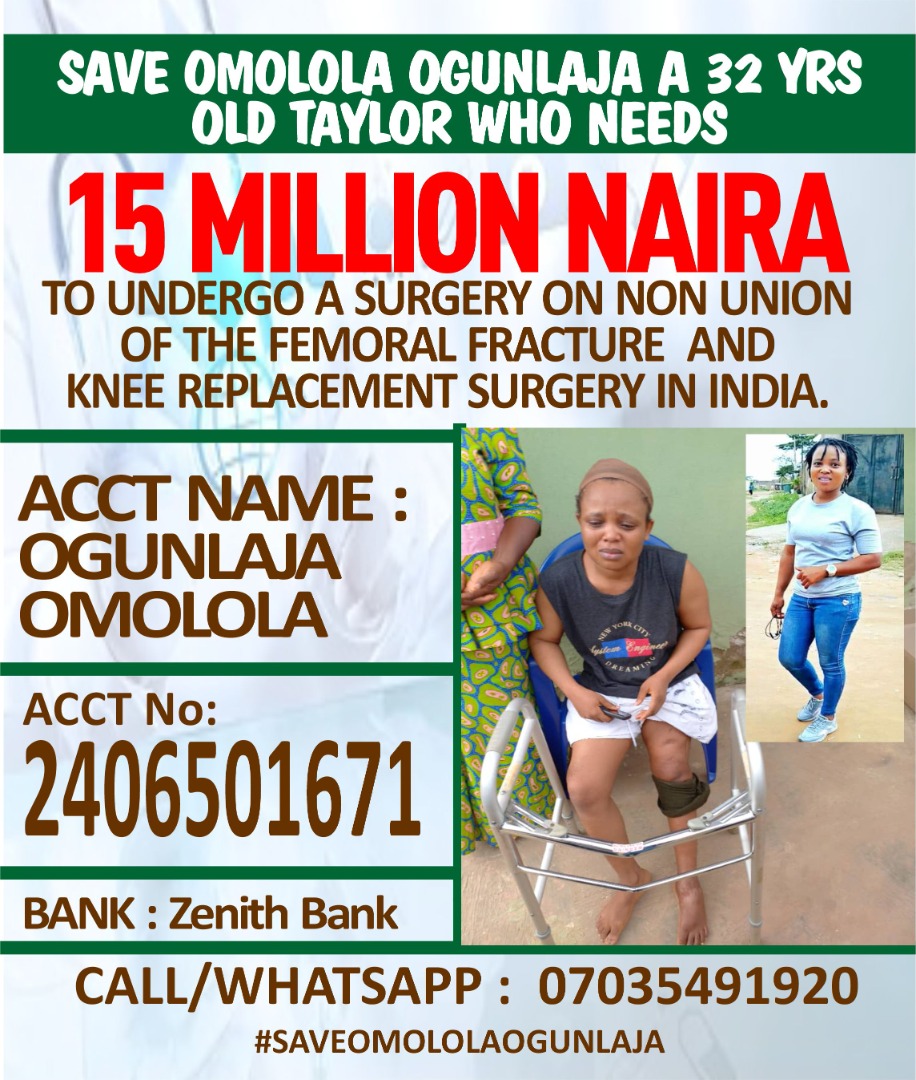 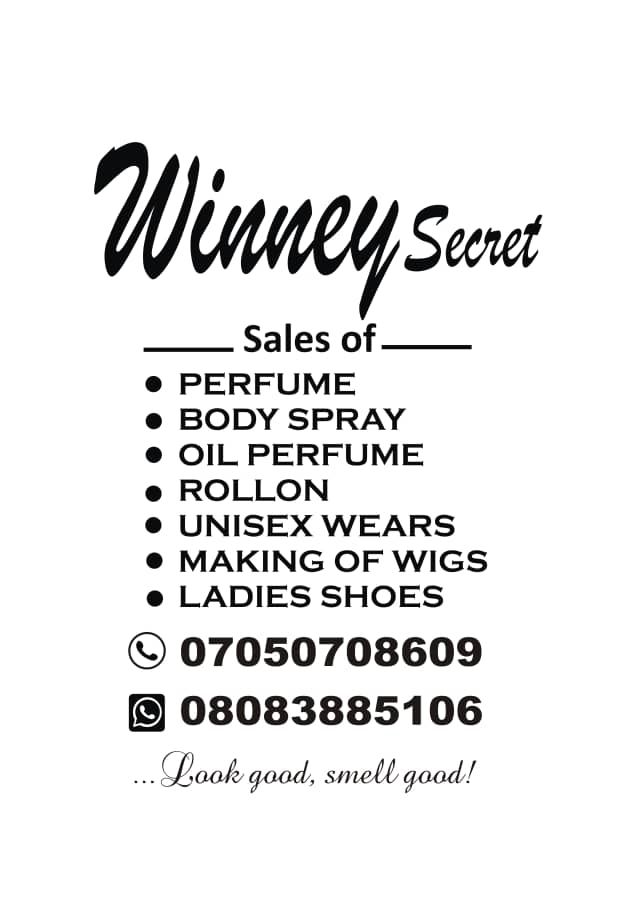