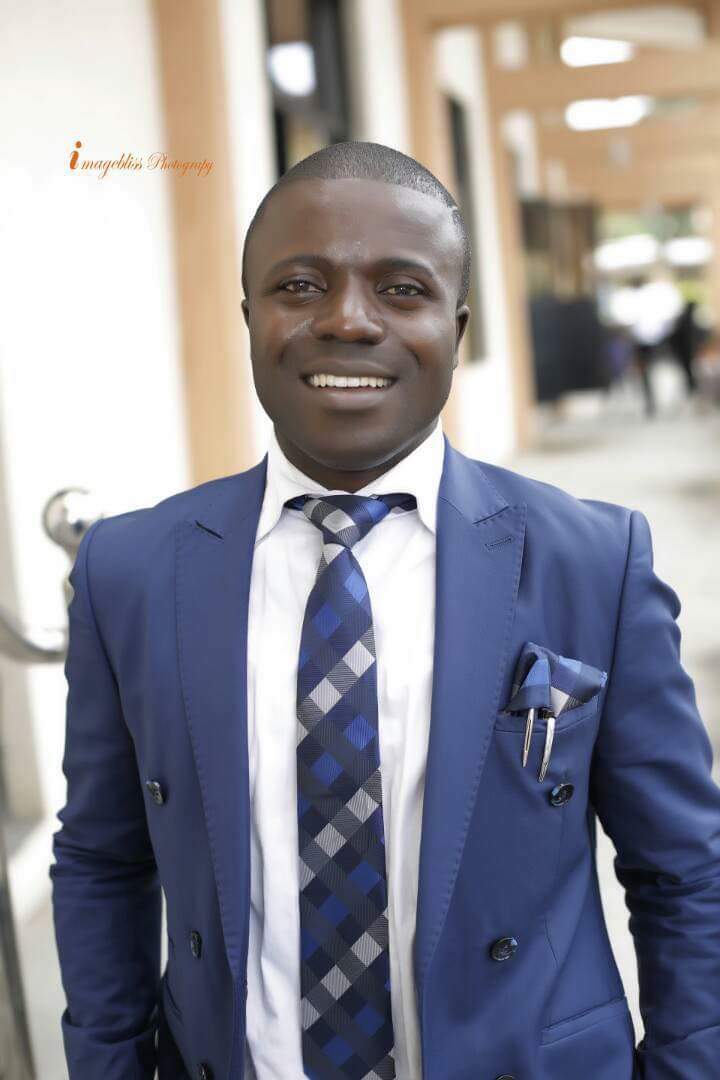 The Apostle of Fire and prophetic, Omotosho Tope Joseph widely known as OTJ is at it again.
His OTJ Live ministry is fast becoming a platform of multiple testimonies.
Just yesterday a woman from Portharcourt , Mrs.J.A shared am amazing testimony of how his Prophecy about her delivering triplets just came to pass.
We learnt during his ministration last year he gave a word of knowledge that she will conceive and  deliver triplet.
And just two days ago she delivered two boys and a girl.
JUST RECEIVED TESTIMONY………
I don’t know what I can give to this God for He is good !
Man of A true God, remember my friend you declared triplet on last year? It came to pass and she conceived triplet!!!
The testimony is complete, she’s been delivered of triplet. We have 2 boys and a girl just as you had prophesied!
God bless you Prophet.
Sending pictures as soon as I get them
Mrs.J.A(Port Harcourt,NIGERIA)
Related Topics:. Religionapostle omotoshoOTJ ministries
Up Next

​YOU ARE NOW MY ADOPTED SON’ – PASEDA TELLS MEDIA AIDE, MICHAEL AS HE WEDS