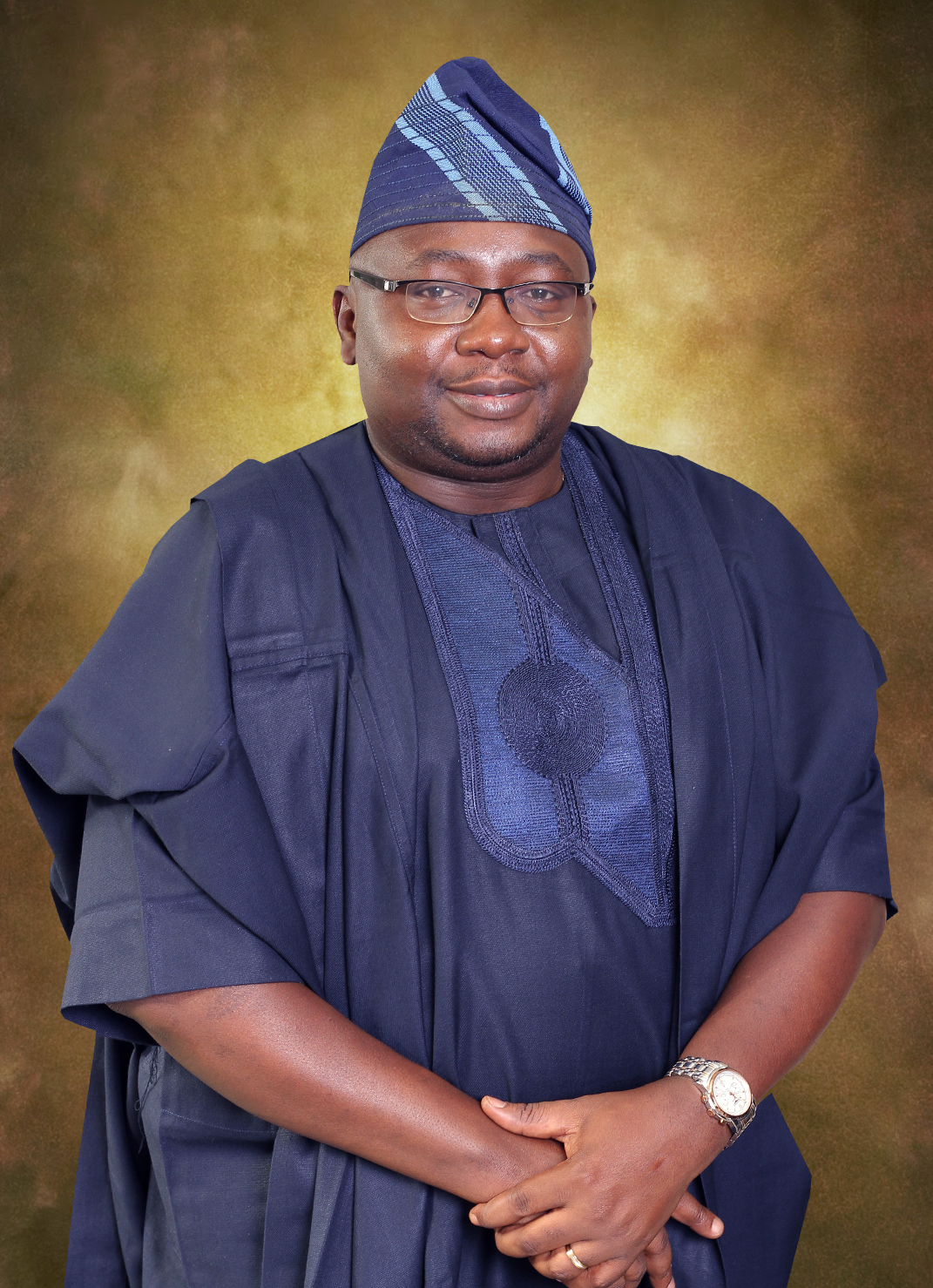 Chief Adebayo Adelabu, a former Deputy Governor of Central Bank of Nigeria (CBN), has emerged as the governorship candidate of Accord party in Oyo State.

Adelabu emerged the party’s candidate on Wednesday at an affirmation congress of the party held at the Obafemi Awolowo Stadium in Ibadan.

The News Agency of Nigeria (NAN) reports that this development put to rest the speculations over Adelabu’s next political move after defecting to the party from the All Progressives Congress (APC).

Adelabu emerged the candidate of the party after Mr Ayodele Oyajide withdrew his candidature as the party’s governorship flagbearer.

NAN reports that the event was attended by the party’s national executives led by its Chairman, Alhaji Mohammed Nalado and a delegation of INEC led by the State Administrative Secretary, Mr Biodun Amosu.

In his remarks, Nalado, urged members of the party to embrace peace and support all the party’s candidates in the 2023 general election.

While handing over the party’s flag to Adelabu, he said that the party was ready to provide the desired alternative in governance.

Also, Prince Kolade Ojo, the State Chairman of the party, urged the people of the state to remain calm, assuring them that the state would experience the best of governance under Adelabu.

Ojo advised the party members to continue mobilising support for the victory of all the party’s candidates in the 2023 general election.

Commenting, Adelabu said that they were prepared to teach the people what democracy and good governance entails.

He called on the people of the state to support him and other candidates of Accord party, promising to take the state to the desired heights.

Adelabu said that victory was sure for all the party’s candidate in 2023, urging members to embark on house-to-house and door-to-door mobilisation.

Peller said that the Accord remained the party to beat in the 2023 general election, adding that they were prepared for victory.