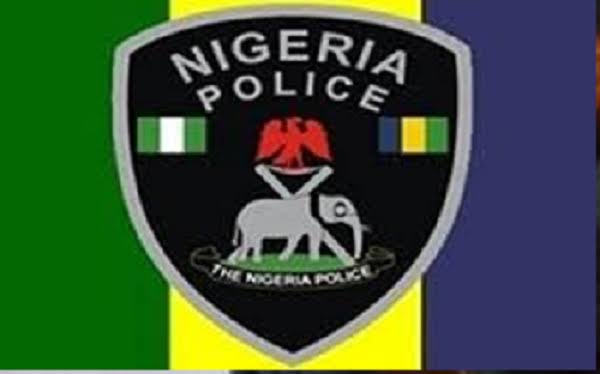 The Osun State police command have paraded a 50years old father for raping his 13-year-old daughter.

Undie Adie, commissioner of police vowed that the command will make sure rapists in the state will face the full wrath of the law.

The incident happened at No B50 Agbongbe Street in Ibokun, Obokun Local Government Area of the state, where both father,Mr Adeyeye and the daughter resides .

The suspect while questioning from journalists said he was drunk,I did not know what push me to rape my daughter.

“She is my daughter from other wives that left me and I had sex with her twice it was under the influence of alcohol. But on the day I was arrested, “I did not have sex with her,i punished her for refusing to cook as I instructed and she went out to tell neighbours that I having being sex with her”.

Speaking further, “one of my wife who was at home always warned me not to have any thing to do with my daughter because it is abomination but I did not listen to her”, he said.

The suspect who claimed to be a farmer and commercial motorcyclists, said the girl was leaving with her mother’s relatives in Ibadan, Oyo state before she came back to Ibokun and she was learning tailoring.

In related development another suspect a 30years old Makinde Adeoye was also paraded for having sexual intercourse with another 13 years old girl at his Isona street,Ilesa.

Related Topics:Featured
Up Next