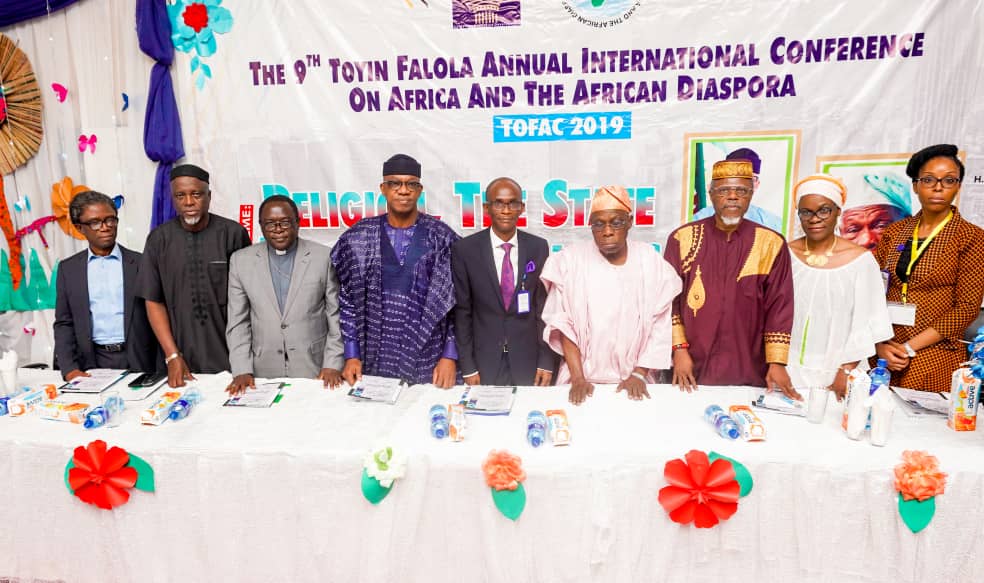 ADDRESS DELIVERED BY THE GOVERNOR OF OGUN STATE, HIS EXCELLENCY, PRINCE DAPO ABIODUN MFR, AT THE 2019 TOYIN FALOLA CONFERENCE ON AFRICA AND THE AFRICAN DIASPORA (TOPAC), HELD ON MONDAY, 1ST JULY, 2019.

On behalf of the Government and the good people of Ogun State, let me welcome the academic community and other members of the entire intellectual community to the 2019 Toyin Falola Conference on Africa and The African Diaspora (Topac), being held here at Babcock University, Ilisan-Remo, Ogun State.