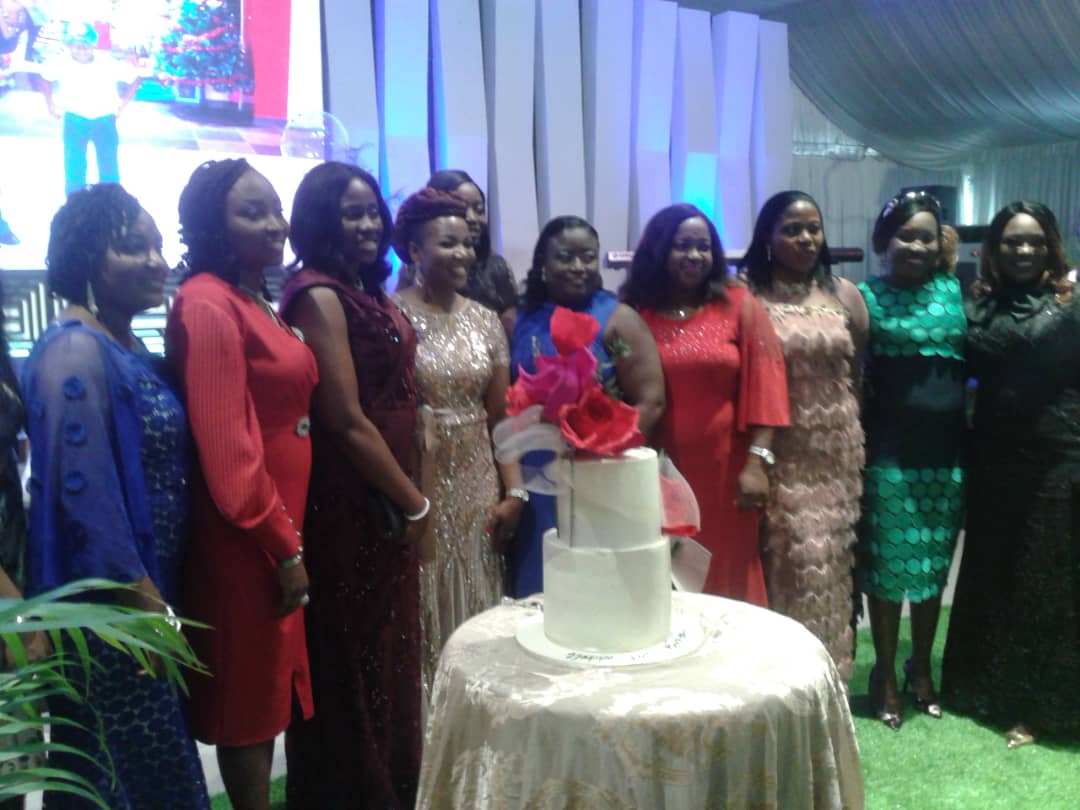 A network platform made up for African professionals and entrepreneur in their 40’s aimed at building better partnership thriving relationship for healthy joyful lives has been launch.

The former launching of the platform www.flourishing Forties.com was turning point during the birthday celebration of Mrs Mofoluwaso Ilevbare who marks her 40th birthday in Lagos attended by family, friends and well wishers across the country.

The event came alive when the panelists were introduced into the podium to share the experience especially for the network which is meant for people at the forties.

Earlier on the keynote speaker pastor Debo Omotunde who is also the resident pastor of The Elevation Church (TEC) Maryland Lagos said he was excited about the network”Flourishing Forties network” quoting from Eclesetial 3:1 “in everything there is a season and a time to every purpose under the heaven”.
“According to him our life is aggregate of season”.

Adding that there is a set time for every season. Everytime we cross a season there is a reason.

He urged members of the network to endeavour to accomplish things when they are in the season quoting psalm 90:12″so teach us to number our days, that we may apply our hearts unto wisdom.

According to him at forty we don’t measure our life by how many more years we have but we should measure on capacity building. ” Those at forties now seek global relevance.

Also to share her experience is Mrs Oluwafunke Amobi, country head human capital stanbic IBTC. She urged those at 40’s to run not to feel old or relax .

According to her 40 is a time to review yourself, ask yourself question. It is a time to reverse your skill, time to reform, it is the right time to unpark your potential, your dreams and time to pay attention to your network at 40.

Another panelist Mr Lampe Omoyele said at 40 it is time to brand oneself more strongly. “40 is a productive age. Time of competition you need to be different and stand out.

Kate Henshaw, a Nollywood actress is among the panelists said at 40 one should be simply”simply be your authentic self, living your life truly” she said.

Other member of the panelists is Mr Victor Famuyibo thunk the celebrant for unveiling the flourishing forties network.

The celebrant in an interview said the idea of the flourishing forties network was revealed to her by God.

According to her the network is aimed at the need to form a form a forum to assist those in their 40s to actualise their potentials in life.

The network platform was earlier inaugurated in the UK before this formal launching in Lagos.

The founder said the desire of the platform is to see people at their 40s thriving in their various field of endeavour.

ADDRESS DELIVERED BY THE GOVERNOR OF OGUN STATE, HIS EXCELLENCY, PRINCE DAPO ABIODUN MFR, AT THE 2019 TOYIN FALOLA CONFERENCE ON AFRICA AND THE AFRICAN DIASPORA (TOPAC), HELD ON MONDAY, 1ST JULY, 2019.

ENVIRONMENTAL OFFENDERS IN FOR A TOUGH TIME IN OGUN- ABIODUN