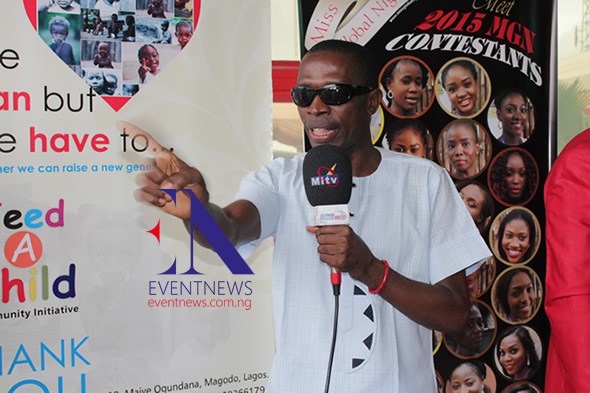 The relative growth of Nigeria’s entertainment industry in contemporary times did not come only through the professional achievement of the comedians, musicians, actors/actress and other comic characters but also via likes of Amb. Cornell Udofia whose role as a publicist, entertainment consultant and public relations gladiator has remained robust, constant, enviable and industry’s supportive.

He is not lacking in wits and neither does his gusty disposition disappoint anyone who comes across him either at the planning stage of events or during the event proper. Cornell has the good fortune of pleasing whoever he works for, hence he has been privileged to either single-handedly package some events in recent times or supported the packaging by others using the platform of his companies; Cornell Udofia Entertainment and Cornell Media Consultancy.

Banire, does Ambode have the capacity now? By Olatunde Fashakin