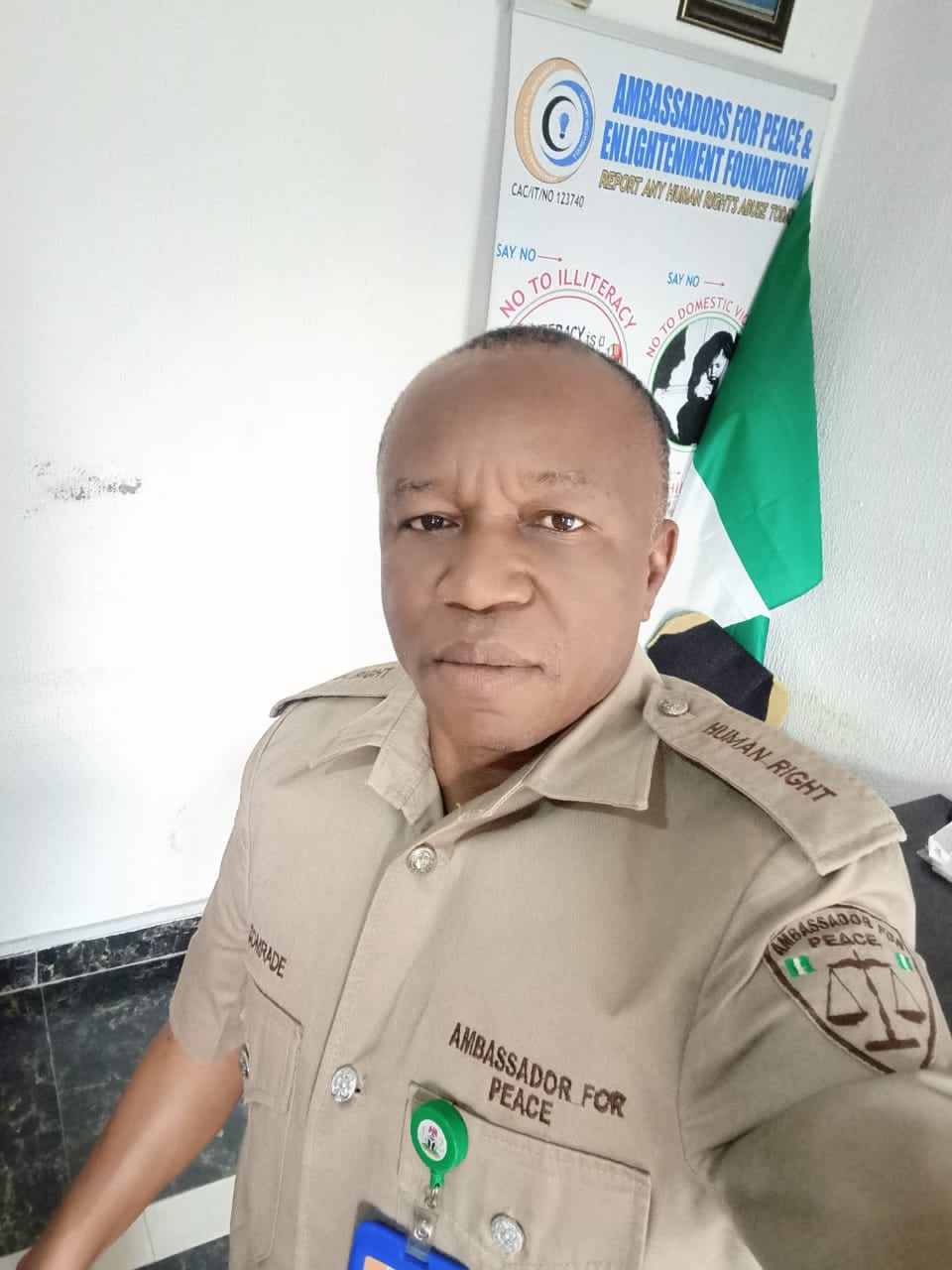 Prince Saviour Iche, President of the Association of Micro Entrepreneurs of Nigeria (AMEN), has condemned the recent reports of disbursement of N100 billion to unemployed youths by the Minister of State for Labour and Employment.

Reacting to the report, Iche noted that it is unfair for the federal government to keep deceiving Nigerians that such amount of money was disburse to youths.

“We will like to know how much was given to each and how the exercise was carried out, or the conditions attached to it”.

He pointed out that during All Progressive Congress campaign they promised Nigerians that all youths will receive five thousands naira at the end of every month as stipend, we are in the sixth year of its administration and no youth has received any thing uptil now.

“It saddens that someone will come out to play with over 200millions of Nigerians that their unemployed youths received such amount.

“We are not growing or heading anywhere as a country with fabricated lies all the time, let’s call a spade a spade, he added .

He said that the same report from the Humanitarian Affairs Minister claimed that she used billions of naira to feed Nigerian children during the covid-19 pandemic lockdown, why are these people fooling and deceiving themselves claiming what never happened or existed.

“I’m the president of AMEN, no one or any body of my association has received any grants from the federal government based on what the Minister of State for Labour and Employment, Festus Keyamo claimed.

“I am using this medium to call on the Economics and Financial Criminal Commission (EFCC) and other investigating agencies to probe the ministers ,because the so called youths that were interviewed denied that nobody had given them grants as claimed by the ministers.

“And if I may ask of what purpose are the money for because it’s just like giving a fish to the youths instead of giving them the hook and teach them how they can fish”.

Iche, described the current situation of unemployed youths which is about 68% worse in the history of Nigeria.

“Also, I will advise the government to be sincere and look for a lasting solution to end the issue of youths who are unemployed.