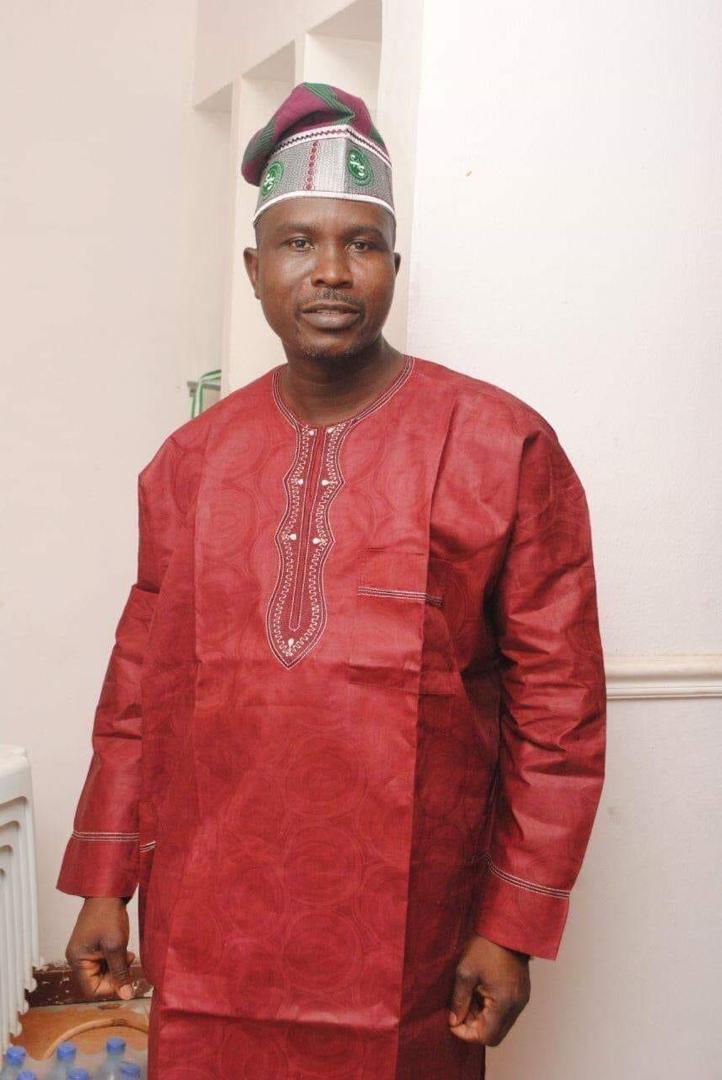 The Ogun State Government has said that the security of lives and property, particularly in remote areas, will now become a unified effort with the full operation of the South West Security Outfit, code-named ‘Amotekun’.
The Chief of Staff to the State Governor, Alhaji Shuaib Salisu disclosed this while featuring on a live television programe in Abeokuta, adding that the commencement of the outfit in the State was expected to fortify the existing security architecture, towards addressing the challenges headlong.
Alhaji Salisu maintained that the State Government would not fold its arms and allow criminals have free rein, saying ‘’the days of criminals are numbered with the appointment of former Commissioner of Police, David Ajibola Akinremi, as the Commandant of the security outfit.
Speaking further, the Chief of Staff said Government had procured 100 Patrol vehicles, 200 motorcycles and communication gadgets, to enhance its operations, adding that Amotekun would have formations in all the 20 Local Government Areas of the State.
He said part of strategies of the State Government to curb criminality was to devise means, noting that over 20,000 youths have been employed through Ogun Jobs Portal, while disclosing that companies in the State were also mandated to source for qualified applicants on it for recruitment.
The Chief of Staff added that many infrastructural projects inherited from past administrations would be completed by the end of Q1 2021, while the newly initiated projects would not be neglected, saying that the Owode-Ilaro, and Odo-Afa roads in Yewa axis; the Epe-Ijebu Ode, and Molusi College roads in Ijebu division; and the Sagamu Interchange-Siun-Abeokuta, and Lafenwa-Rounda roads are all receiving robust attention of government.
– Isaac Oseni
Press Officer
Office of the Chief of Staff
READ  AFRICAN PEACE RESOLUTION CENTRE BOSS MOURNS PRINCE SHAKA MOMOH
Related Topics:FeaturedLifestyleSociety
Up Next