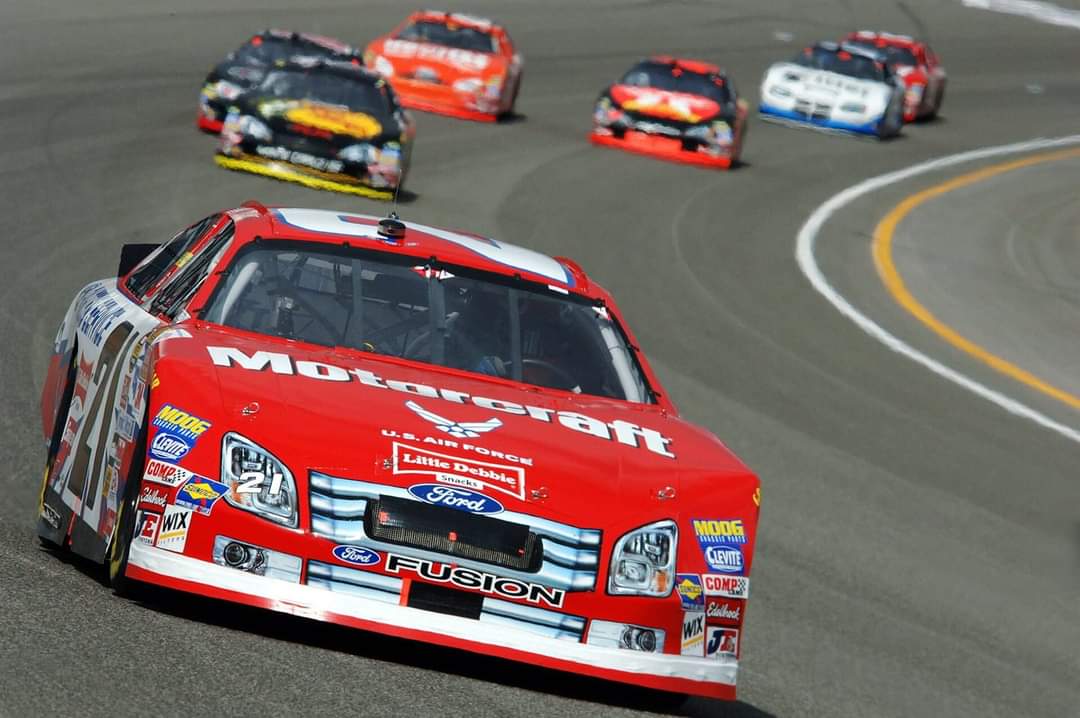 The National Coach of the Auto Sports, Racing/Drifting Association, Hussaini Bukar, has cautioned Nigerians against demonizing the game.

Rather, he enjoined Nigerians to embrace Auto Sports as a new goldmine, saying it was capable of enhancing the country’s economic development.

Bukar stated this at press interview shorly after the the police had dispersed car racers near grand square in Abuja.

Bukar who maintained that  the sector has the potentiality of boosting the revenue base of Nigeria called on the federal government to develop and give  the sport the needed attention and assign a place for the sport for regular competitive event.

According to him, the National President of the Association and Nigeria’s Ambassador of Peace, Princess Fatima Zara Abubakar,  will soon unveil the vision and mission statements of the association in a grand festival to acqaint Nigerians with the workings and objective of the Association, he said.

He added that the primary objective of the sports racing/car drifting association, is to actively engage the youths, thereby keeping them away from social vices such as, drugs abuse,  armed robbery, banditry, terrorism, and other forms of criminalities.

The race in his statement is open to all kinds of persons, including low income earners. ” We have traders from wuse Market, lawyers, young  professionals as our members, not only the rich individuals in our society” .

He said, “We want to discourage drug addiction among youth from the streets and train them in various vocations like  Mechanics, Car Electricians,  Driving, Computer technicians to benefit them and help rid the society of these social vices”

While condemning the action of the police, he hinted that the association was weighing its options, assuring that it was also looking forward to partnering with foreign Car Racing/Drifting Companies to develop the sector and bring in revenue to the Country.

Plateau Assembly On The Move To Impeach Hon. Abok As Speaker