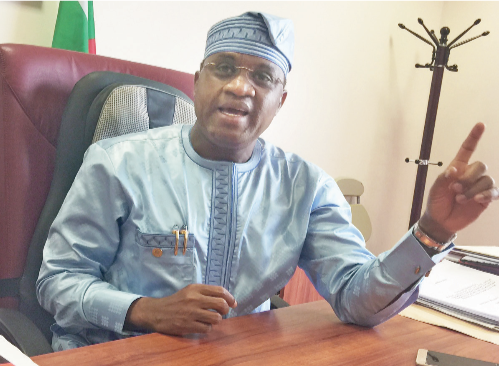 Abubakar Tsafe, an aide to the senator, who confirmed this to TheCable, said the bandits struck at the residence of the senator’s sister located at Ruwan Bore area of Gusau local government area on Tuesday.

The aide said the suspected bandits numbering about 100 set the village ablaze after raiding it.

“More than half of Ruwan Bore village has been burnt by the bandits. The villagers are now seeking refuge at Mada, a neighbouring community,” he said in a statement.

Tsafe said at the time of issuing the statement, the senator’s in-law had not been found.

The senator has, on many occasions ,expressed concern about the high level of insecurity in the state.

Hushpuppi buys himself a N74M Bentley Bentayga for Valentine

‘I was a victim of sexual assault’ – Uche Jombo