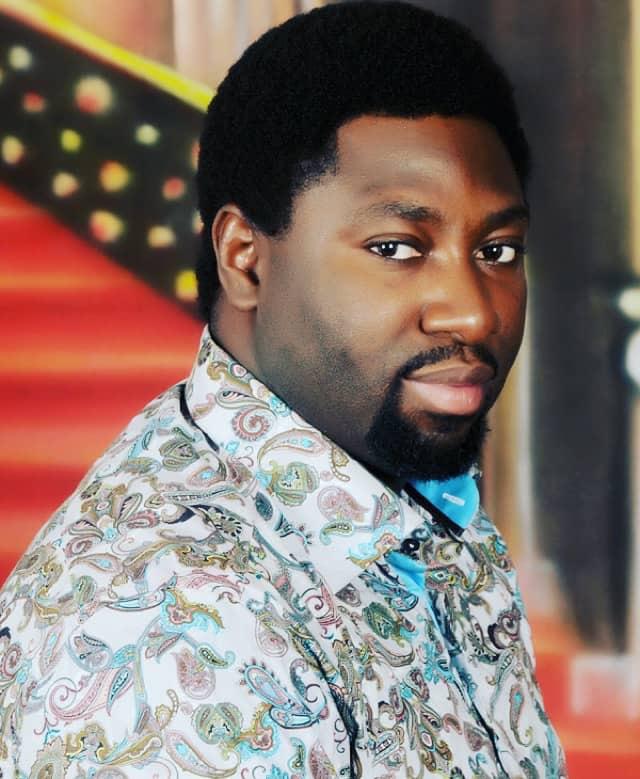 On September 12th 2014, Nigeria and Africa werr thrown into  mourning due to the collapse of The Synagogue, Church Of All Nations (SCOAN) in Lagos, Nigeria and every news channel reported the unfortunate incident and Prophet T B Joshua was called alot of names.
Six years after the man of God has been vindicated In this exclusive footage from SABC, the national broadcaster of South Africa, an interview was conducted with scientist and weapons expert Paul Iguniwei, who revealed shocking details about the advanced infrasonic weapons he concluded were used to attack and destroy the building at The Synagogue, Church Of All Nations (SCOAN) in Lagos, Nigeria on September 12th 2014…
Approved and published by the International Journal of Scientific Engineering and Research (IJSER), his groundbreaking research provides clear evidence that structural failure was not behind the building’s collapse and highlights the role of the strange plane which encircled the building four times before its sudden implosion. Also included in the report is the reaction from Mr Derrick Garvie, a South African architect with 50 years of experience, who stated that based on his experience, the structure fell as a result of some form of ‘controlled demolition’

Popular Abuja Prophet I O Samuel has also come out to support the now trending video online where the real cause of the building collapse was revealed. The man of God who is widely referred to as TB Joshua son said he was happy that his Father in the Lord has been vindicated when he spoke with our correspondent.
Recently notable Journalist Biletiri Tunde also encouraged other Pastors to emulate Prophet TB Joshua kind Gestures and also appreciate  what the man of God he has done for a lot of people and especially his impact on some correctional centres all over the country. This selfless man of God donated a minimum of 2 television per cells and Decoder in some correctional facilities. He made sure inmates while in Detention can still connect to the outside world by watching various Channels of their choice.

Jubilation In Obaseki’s Camp As He leads With Over 80,000 votes ( Video)