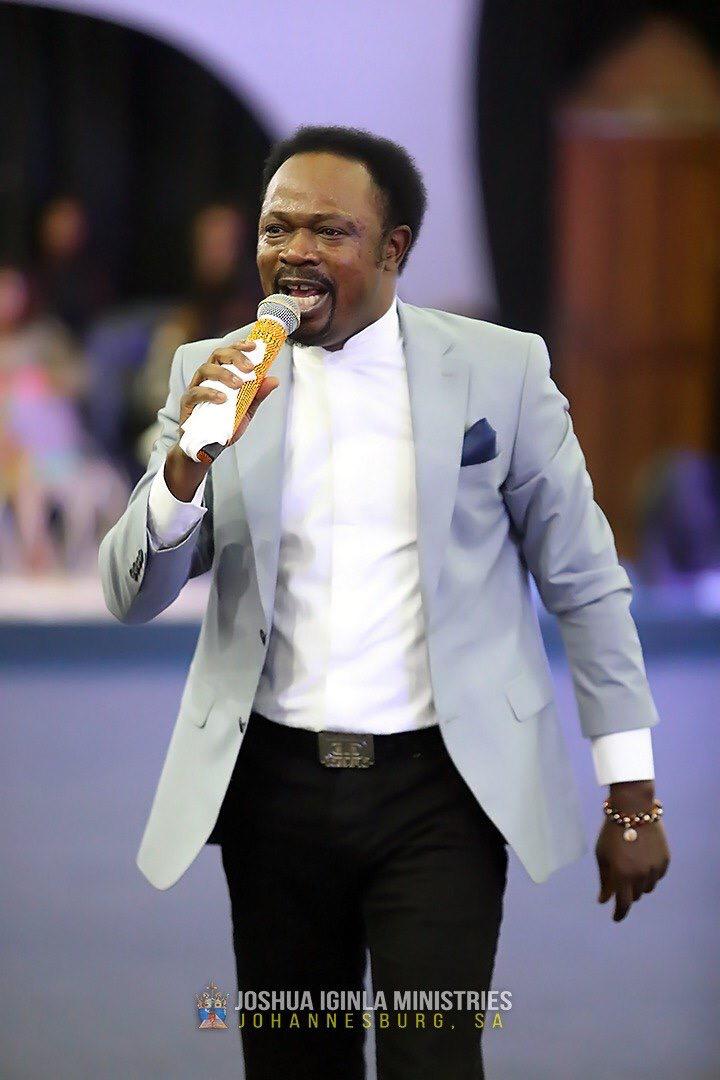 Coronavirus, one disease that has left the whole world in shock came into earth suddenly but little did we know that it has been predicted 6 years ago by one of the most accurate prophets of our time, Prophet Joshua Iginla, the general overseer of Champions Royal Assembly.
It is in his culture to release new prophecies for a new year and beyond on the cross over night and this was the same thing that happened when he made the prediction on 31st of December, 2013.
While giving the new year prophecies to the congregation, he stated that a worse virus than HIV is coming between 2014-2020 and prayers should be done to avert it.
In his words ‘ I see a dreadful disease worse than HIV. I see a beast coming out, I saw medical expert gathered around it but couldn’t conquer it. I saw between 2014 – 2020 let us pray that we don’t have what I call a breakout that will kill lots of millions. This is an endtime sickness, when we talk about HIV, This is not it, it will be something that will blow up the mind of the scientific word, it will be as if people who have HIV are better
off’’
Just as he said, Corona Virus has infected millions of people around the world, killed thousands especially in China, Italy, and some other countries.
In Nigeria, only few cases have been confirmed but it keeps increasing by the day. The government in its reaction has called for closure of schools, ban of gatherings, and many other preventive measures against the spread of this dreadful virus.
Churches have also been asked not to admit more than 50 members in a service while most of them have resulted into having online broadcast.
https://www.youtube.com/watch?v=y57ywfWhyHs

Related Topics:. ReligionCoronavirus
Up Next

China to Lagos, the frightening timeline of a deadly virus