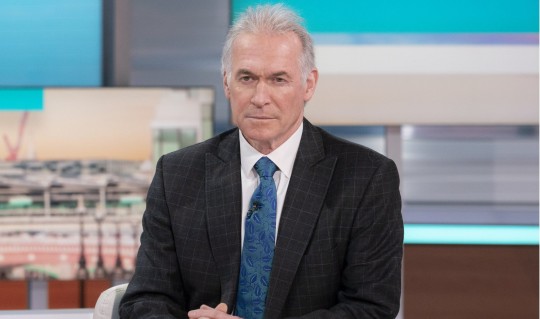 Interestingly, Dr Hilary Jones has launched a furious response to a fellow doctor who refused the Covid vaccine.

He has refused to have a Covid jab because he has acquired enough antibodies having previously been infected with the virus.

However,in a report, Dr Hillary said this meant he had exposed more people to the potential of catching coronavirus.

He said the “vast majority” of doctors and scientists agree with mandatory vaccinations in the NHS.

He added: “By his own admission, he has antibodies, so at some point he has been in contact with Coronavirus and has been capable of transmitting coronavirus to the sickest patients in the society in intensive and critical care.

“Having not been vaccinated, he is likely to have a higher viral load when he’s been infectious and to carry that virus for longer.

“He talks about the risk to himself – there is an ethical duty for doctors under the GMT regulations in clinical diseases to immunise yourself to protect the risk to your patients and clearly this isn’t happening here.”

Richard Madeley told Dr James: “That was an effective telling off.”

He added: “You have effectively put patients at risk

Dr James responded: “I am not a fringe person. I am having an expression of my voice – a voice that hasn’t been heard.

Why You Should Try Queens Tigernut Milk