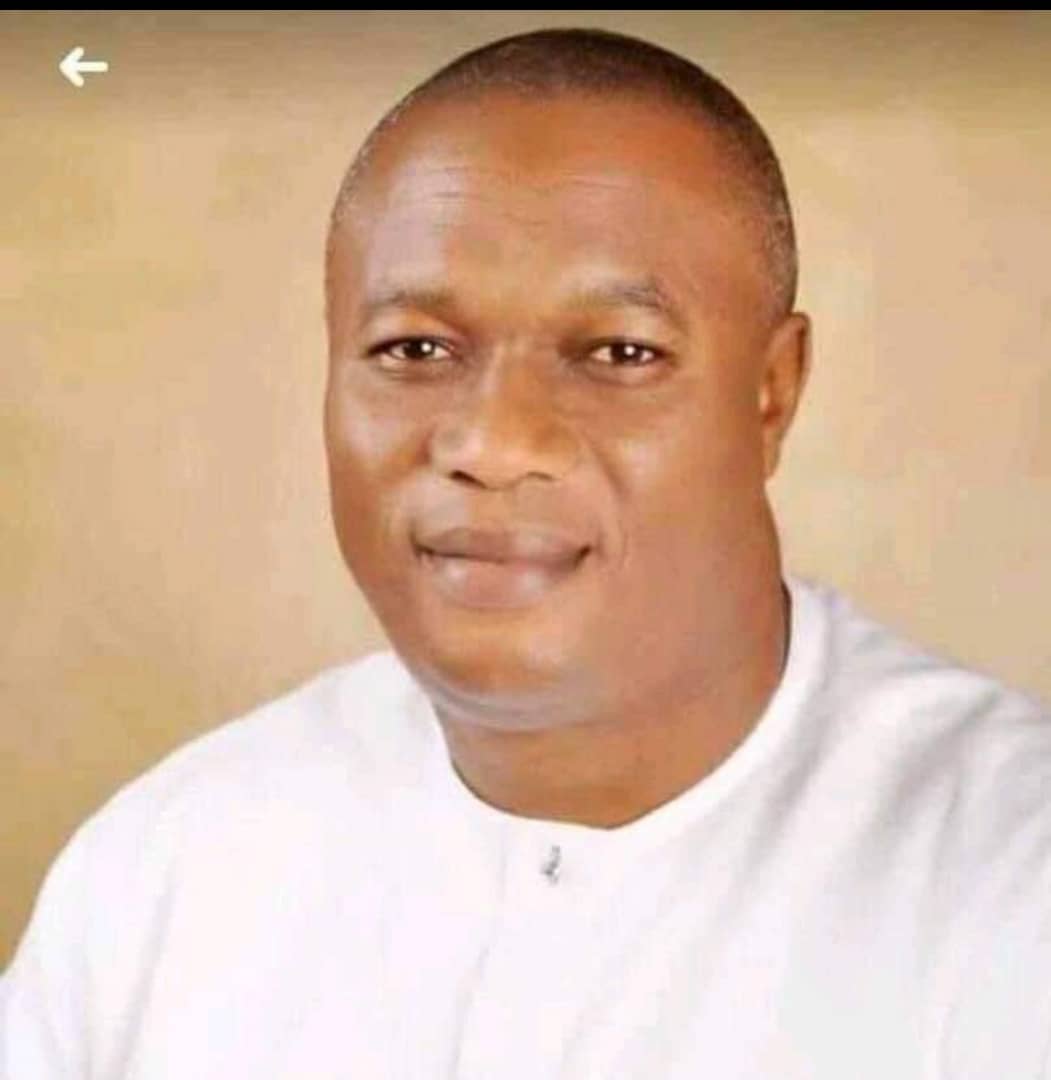 The member, representing Edo State Oil and Gas Producing Areas Development Commission (EDSOPADEC), in Orhionmwon Local Government Area of Edo State, Hon. Atu Evbaguehita, yesterday, said he has resigned his membership of EDSOPADEC to enable him support the All Progressives Congress governorship candidate, Pastor Osagie Ize-Iyamu in the forthcoming election in the state.

He said this at Orhionmwon where he officially endorsed the candidacy of Pastor Osagie Ize-Iyamu.

Evbaguehita also decamped from the Peoples Democratic Party, PDP to pitch tenth with the All Progressives Congress, (APC).

Giving his reasons, Evbaguehita said this is the right time for the people of Orhionmwon to have one of their sons to be governor of the state and that it is incumbent on them to rally round him to actualise his dream.

Hon. Evbaguehita said as a proud son of Orhionmwon, it will not be proper for him to be sitting on the fence but to support him.

The EDSOPADEC member said the people of Orhionmwon stand a better chance of enjoying the dividends of democracy that have long alluded them under the leadership of Pastor Osagie Ize-Iyamu than any other person.

He said the Orhionmwon people will not jeopardize that chance of having one of their sons as the governor of the state.

He alleged that Obaseki’s administration has no plans for the development of the good people of Orhionmwon.

He also stated that he had to resign from the EDSOPADEC board because it was allegedly tied to the apron string of the governor adding that members representing the various constituencies were never allowed to initiate programmes, projects and policies for the good of their people.

READ  WE NEED TO DEREGULATE THE OIL SECTOR - GOV. ABIODUN