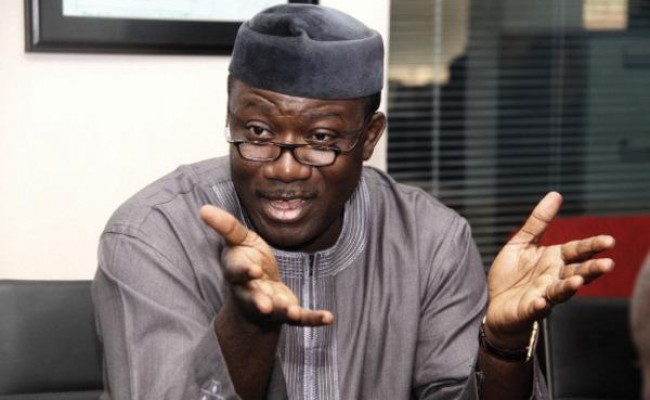 Dr Fayemi said Carrington diligently served humanity in his lifetime using the instrumentalities of law, academia and diplomacy in his home country and other parts of the world where he worked.
The Governor said the history of restoration of democracy in Nigeria will not be complete without a worthy mention of Carrington’s courageous interventions during the period of military dictatorship.

Fayemi described Carrington as a towering figure in the struggle for democracy in Nigeria because of his courage, tact and commitment to its enthronement.

He hailed the deceased for giving the human rights and pro-democracy movement necessary moral support to ensure the return of civil rule to Africa’s most populous country.
Fayemi credited Carrington with solving some problems encountered by the pro-democracy movement in the course of freeing Nigerians from the jackboots of the then ruling military junta.

According to him, Carrington was on the side of Nigerians and stood by the truth doing so at the risk of his life during the most brutal military dictatorship in the country.
The Governor said Carrington used his position as a diplomat representing the interests of a front line democracy in the world to clamour for respect for human rights, free speech, independent press and restoration of constitutional order in Nigeria.
Fayemi said his engagements as a pro-democracy campaigner gave him an insight into how much the late diplomat loved Nigeria hence his passion to ensure full entrenchment of democratic rule.

He noted that Carrington, years after his diplomatic service in Nigeria, was still interested in developments in the country and stayed connected to the friends he made till he breathed his last at a very ripe old age.