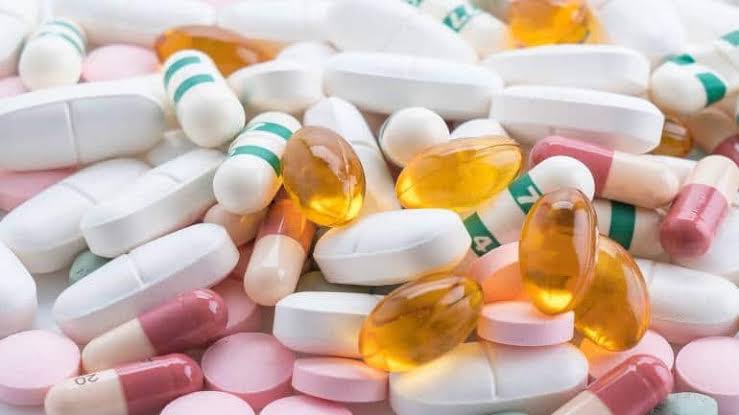 FG-The Federal Government has renewed its support for local production of essential medicines in accordance with the National Drug Policy (NDP) 2004, during a stakeholders’ meeting.

The Director, Federal Department of Agriculture (FDA), Federal Ministry of Agriculture and Rural Development (FMARD), Mrs Karima Babangida, said this in Enugu during the meeting.

The theme of the meeting was “production and Commercialisation of Artemisia Annua for Income Generation, Job Creation, Food and Health Benefits”. re-support

The director was represented by the Deputy Director, Horticulture, FMARD, Mrs Omotosho Agbani.

The News Agency of Nigeria (NAN) reports that Artemisia Annua, native to China, is prominent because of its compound called Artemisinin found in the plant biomass.

The compound is used for the production of Artemisinin Combination-based Therapy (ACT) malaria drugs.

Babangida said that the meeting was aimed at bringing together critical stakeholders in the Artemisia value chain to discuss their challenges and stimulate the growth of the industry.

She said that the federal government was committed to providing policy guide to the development of the plant which, she said, would aid in achieving import substitution and create jobs.

Babangida said that Nigeria in 2005 adopted the World Health Organisation’s (WHO) recommendation that ACTs be made first line treatment for control of malaria.

“This led to the establishment of a Presidential Committee on Artemisinin Production in Nigeria with the mandate to locally cultivate and domesticate Artemisia Annua and extract the crude Artemisinin from the biomass.

“This was to be processed into chemical derivative as raw materials for utilisation by indigenous pharmaceutical companies,” she said.

She said that one of the achievements of the presidential committee was the pilot cultivation of Artemisia Annua in the six geopolitical zones of the country.

The director said that the trial locations were in Enugu, Taraba, Jigawa, Cross River and Ogun States.

According to her, the federal government has approved the development of a new model where government will provide the enabling environment and policy framework for the private sector to drive the sub-sector.
“It is pertinent to note that the revised NDP (2004) set a target for 70 per cent of the country’s demand for medicine to be met by local drug manusfacturers.

“The foregoing, therefore, underscores the need for this first ever stakeholders’ meeting,” she said.

Babangida said that the federal government had placed the crop on its priority list, with a view to making its value chain in the ministry and to be charted into the nation’s budget.

She said that the private sector would drive the industry in line with international best practices for local utilisation and export to West and Central Africa subregion.

NAN further reports that some experts in biotechnology, including Prof. Maurice Iwu and Prof. C.I.C. Ogbonna, said it was important for the country to go into the commercial cultivation of the plant with the new wave of Coronavirus.

The biotechnology experts said that the plant was a money spinner, though it would not grow just anywhere.

Related Topics:FG re-support local production of medicines
Up Next