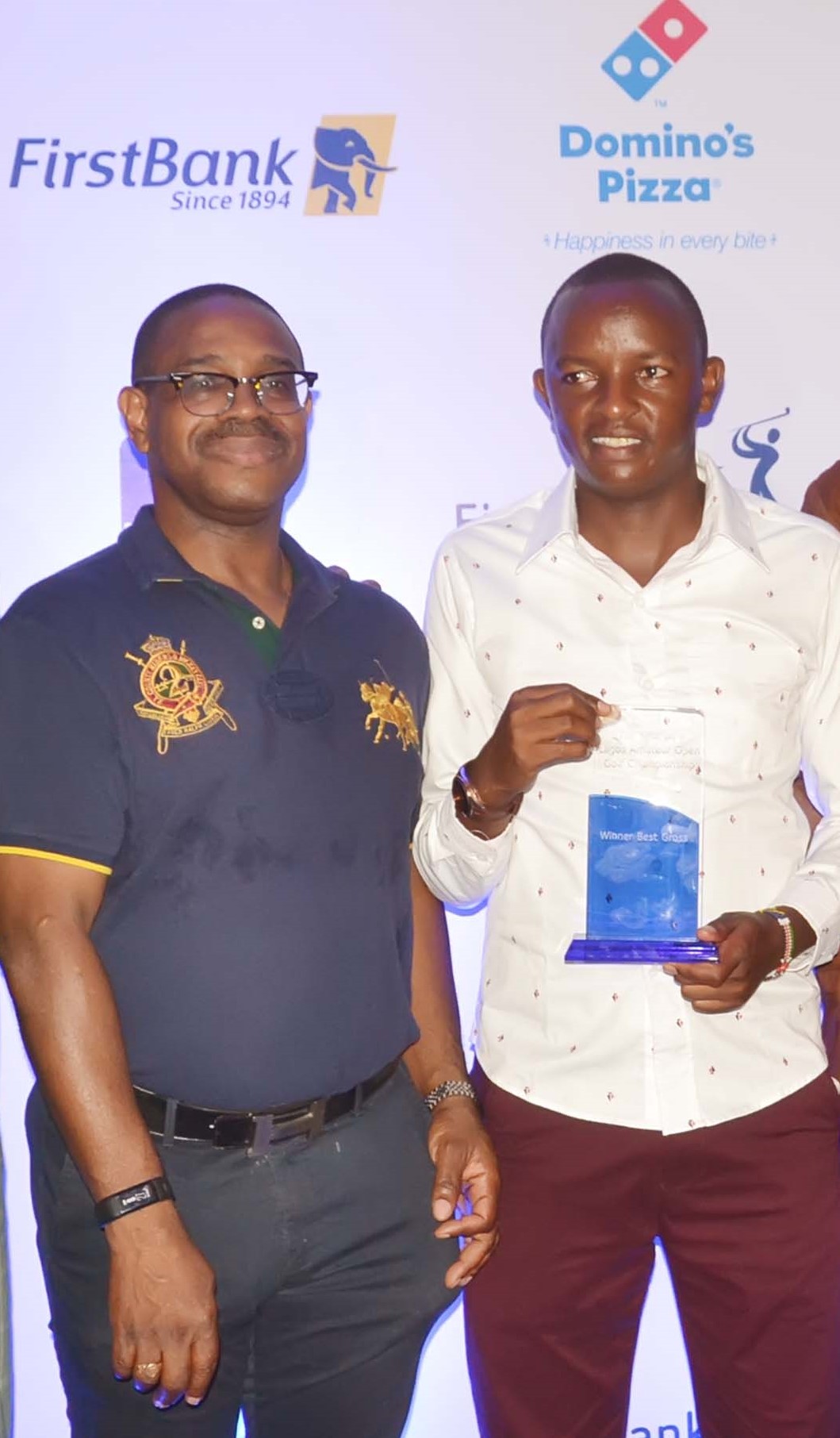 Thursday, 14 November 2019, Nigeria’s premier and leading financial services provider, First Bank of Nigeria Limited has announced that the FirstBank Lagos Amateur Golf Championship scheduled to Tee-Off on Friday, 15 November 2019 is now listed amongst the golf tournaments in the World Amateur Golf Ranking (WAGR). The WAGR isoffered by the R&A and the United States Golf Association as a global service to golf.  Through incorporation and assessment worldwide of both amateur and professional events, WAGR™ encourages the international development of the competitive game.

Since 1894, FirstBank has continued to promote the growth and development of sports in Nigeria. Apart from the Lagos Amateur Golf Championship which the Bank has supported for 57 years, the Bank has sponsored the Georgian Cup of the Kaduna Polo Tournament for 100 years. Other sports supported by the Bank include; the Dala Hardcourt Tennis, Kano for 32 years and for over a combined 30 years, the Bank has sponsored and owned the popular Elephant Girls Basketball club – which has remained a dominant force in the Nigerian Women Basketball league for many years – and the Elephant boys football club. The highpoint of these is the 2019 100th unbroken years of sponsoring the Kaduna Polo Tournament, widely attributed as the longest running sports sponsorship in the world and a Guinness Book of Records potential.

The 56-hole golf tournament, to be played over three days would be rounded off with a grand finale and awards ceremony on Sunday, 17 November 2019. Other activities to be held in the course of the tournament are the “Professional Coaching Clinic” to nurture the skills of young and upcoming talents and “Beat the Pro Skills competition”. The 2018 edition which had over 260 golfers in attendance was won by Sam Njoroge from Kenyan.

Speaking on the Bank’s sponsorship of the tournament, Dr. Adesola Adeduntan, Chief Executive Officer, First Bank of Nigeria Limited said; “We are excited at the giant strides achieved with the FirstBank Lagos Amateur Open Golf Championship. The championship is now one of the international golf events where all amateur golfers worldwide can now participate and amass points to aid their WAGR rankings.”

“FirstBank has been in the business of supporting sports in Nigeria throughout its 125 years of existence. We have partnered with individuals and institutions to provide support, not only in the sports arena, but also in Education, the Arts and Small and Medium Enterprises”, he concluded.