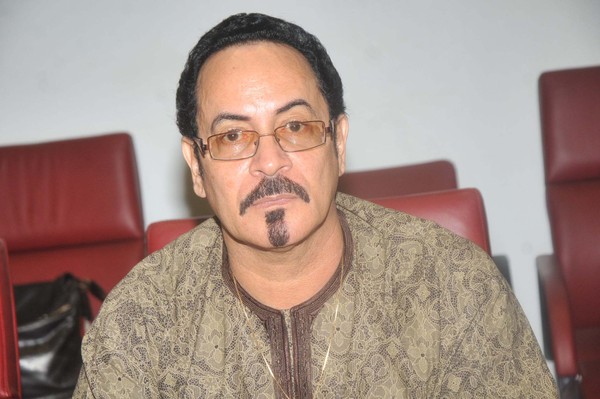 Former President of Performing Musician Association of Nigeria , Omatsola Itseli popularly called Tee Mac is said to have been arrested today for monumental fraud and other criminal related charges by the new president of PMAN, Pretty Okafor.

According to an insider , Mr Itseli was invited to the Police Command, Onikan to come clear the air on the certain petition forwarded by the new PMAN only for him to be detained and locked up in the cell.

Meanwhile, the former Treasurer of the association, Zimakoy, who was ignominiously suspended for the same charges, was also arrested with a warrant and locked up pending the time the case will be tabled between the new EXCO and the alleged fraudsters.

As one of the efforts to cleanse the crisis-laden association of all manners of atrocities, Pretty Okafor launched an Anti Corruption Campaign which seems to be taking the association to enviable heights.