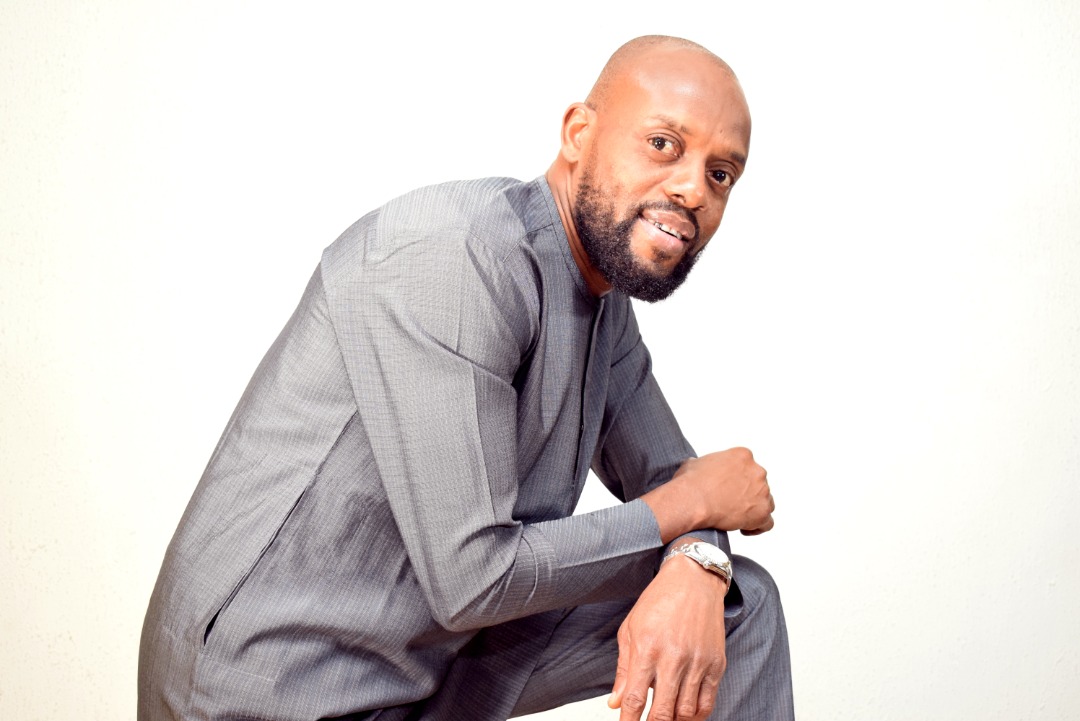 The album which will be released on Monday, 23rd of November, 2020 has been described as one of the best body of work released so far by any Fuji act.

Before the release of the album on Monday,
Atawewe has called upon A-list Fuji music lover, topnotch entertainments/Celebrities writers like Seye Kehinde, Femi Davies, Biodun Kupoluyi, Sesan Rufai, Kunle Rasheed among others to come for the album listening and criticism of the album in other to create room for improvement in his next album.

According to Atawewe, the album will be one of the best work he has released so far, judging by the hard work and sacrifices he gave to ensure the success of the album.

He made it known that the album features current affairs, happenings in the world, the old and new ‘school’ style, hereby having something for every audience.

This will be an addition to the already built profile of the popular Fuji star in terms of quality of sound, lyrics, and others.

The album will be available for download on all digital platforms by Monday.