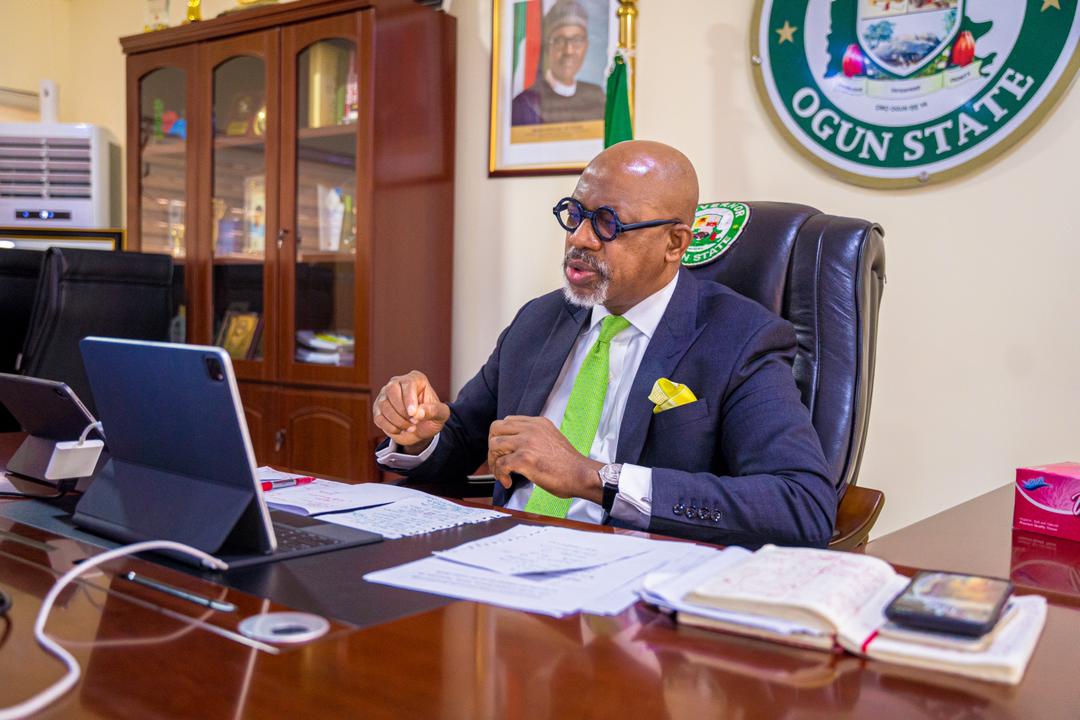 The Ogun State government has commiserated with families of the victims of the recent gas explosions in Abeokuta the State capital, warning against adulteration of the product.

The government has also summoned a stakeholders’ meeting for Friday to discuss the development.

The stakeholders’ meeting, which is part of the measures being taken to find a lasting solution to the problem, will have in attendance dealers, cylinder manufacturers and retailers in that sector.

The Governor warned that anyone found guilty of selling adulterated gas products or violating safety protocols in the state would be visited with the full weight of the law.

Gov. Abiodun, who has been in consultations with Federal authorities to find a solution to the recent incidents, said no stone will be left unturned to stop the such development.

He has also directed law enforcement agencies and environmental and safety personnel to move round all the nooks and crannies of the state to investigate and bring to book those found culpable of any sharp practices or negligence that could have caused the gas explosions.

The governor also warned business owners against violating safety protocols guiding the location of businesses in residential areas as they would be prosecuted if they are caught, the statement concluded.