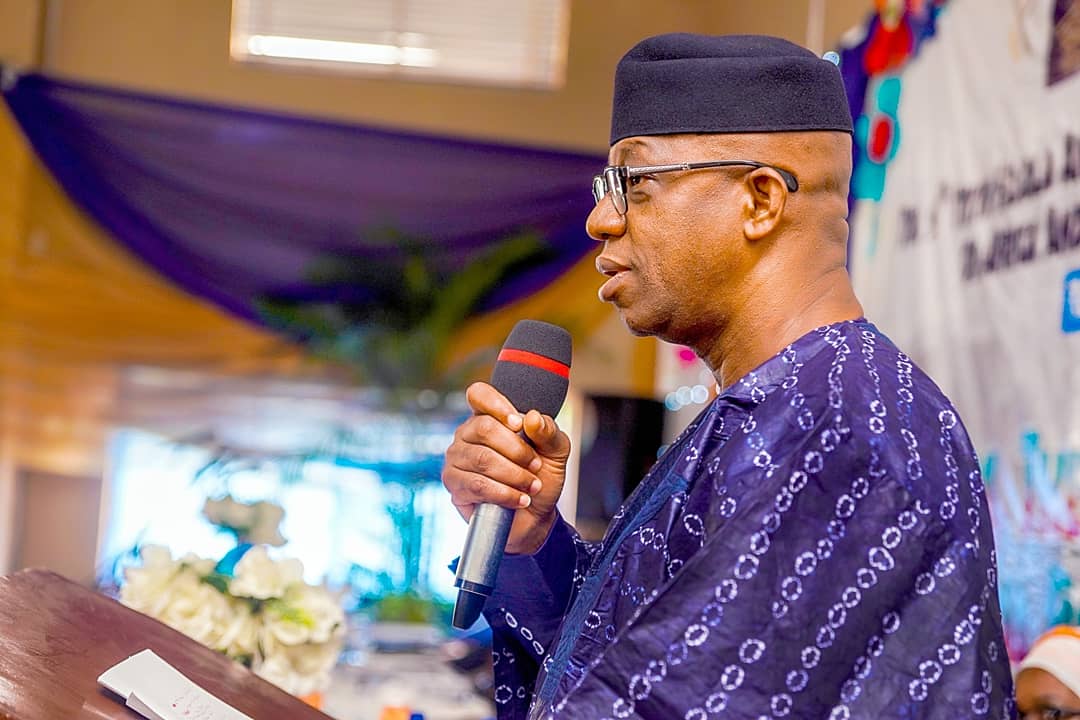 In its bid to give the Judiciary a balanced and well-structured Judicial Service Commission, the Ogun State Government under the leadership of Prince Dapo Abiodun, has graciously approved the appointment of 7 members of the Commission to oversee the activities of the Judicial arm of government in the State.

The Ogun State Judicial Service Commission has the advisory role of giving advice to the National Judicial Council (NJC) on matters regarding the nomination of the Chief Judge, other judges of the High Court, and other Judicial service staff.

Other members of the Commission include the Attorney-General of the State, Barr. Joel Soyinka, Barr. Nurudeen Aina, Yetunde Adesanya and Sola Elegbeji.

The Commission will be inaugurated soon.