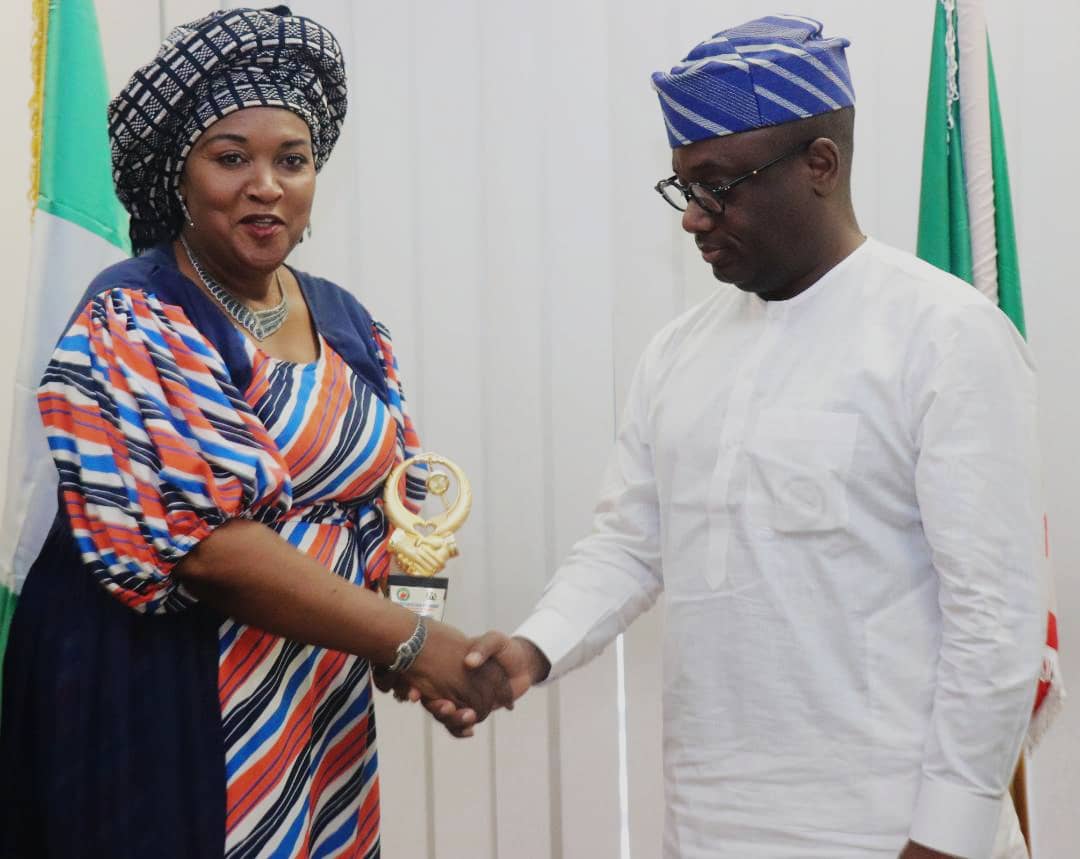 The award which was presented to him by the National deputy chairman of the association and the vice- chairman of Ikorodu Local government, Princess Folashade Olabanji-Oba was earlier announced during the annual award/gala night of the association held at Sheraton Hotel, Abuja on Wednesday, 6th of November, 2019.

It would be recalled that the association of Vice chairmen in Nigeria in a bid to honour those who have done well for the growth of the nation gave awards to a host of those who deserves it.