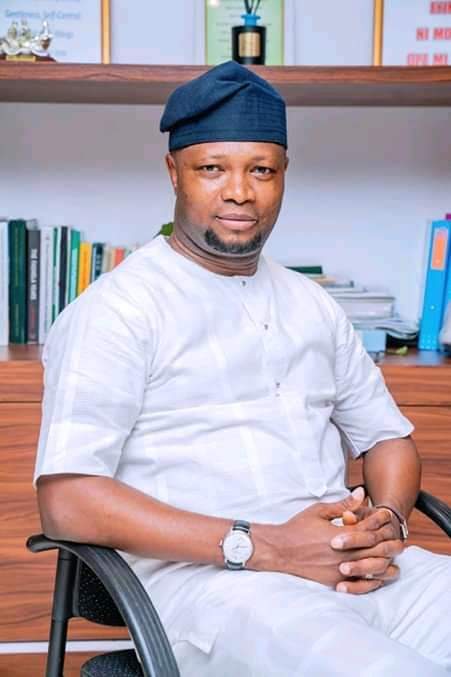 Our attention has been called to a campaign poster being circulated online showing the image of our Lead Visioner, Dr. Abdul-Azeez Olajide Adediran aka (Jandor) purportedly contesting as a running mate to former Chairman of the Lagos PDP, Engr. Deji Doherty.

This statement was signed through his press secretary Kazeem Bakare, “We want to categorically dissociate ourselves and our principal from this poster.

According to him,We would like to reiterate that Jandor is contesting as an aspirant for the Governorship ticket in the PDP and would not settle for any other position.

For the umpteenth time, Dr. Olajide Adediran does not have any pact with anyone in the PDP to serve as running mate. The latest effort is another attempt to cause disunity in the PDP.

As we have always maintained, no amount of mischief, blackmail will deter us from our goal of having a Lagos that works for all. Lagos4Lagos. It’s time!