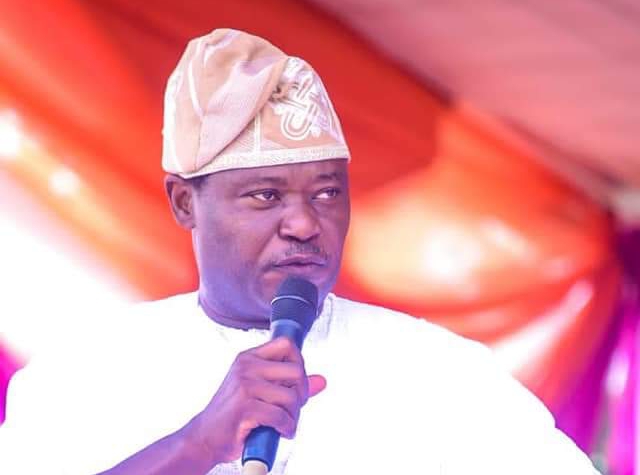 Billionaire Business mogul and owner of Fortune University Jimoh Ibrahim has debunked a fake Facebook account opened by some unscrupulous persons in his name to defraud Nigerians.

In a statement personally signed by Barr. Ibrahim, while dissociating himself from the Facebook page, he said he is equally surprised like many of his associates , followers and fans that such Facebook page exists.
The page advertised a phony link which projected an investment profile with a fake note credited to Jimoh Ibrahim written thus: ” I am sharing this because I ‘ve also received hundreds of emails from people thanking me for sharing this secret. ” The scam link is ‘https://fingering. xyz/Jimoh Ibrahim_23.122021′
Barrister Jimoh Ibrahim whose chains of business cut across oil and gas, hospitality , Insurance and many more, said emphatically that the face book page doesn’t belong to him, stressing that some smart Alecs went to hoist the page on the social media with the hope of using his name and face to defraud unsuspecting members of the public.
The Araba of Ikale land advised the scammers to desist from using his name in their shady social media deals warning that the long arms of the law will catch up with them in no time.

He appealed to the public not be brow beaten by whatever mouth watering investment package on the fake Facebook page as it doesn’t have anything to do with him as a person on his chains of businesses both in Nigeria and overseas.

Dangote Refinery Will Boost Growth of Downstream Sector in 2022, CPPE, Others Affirm