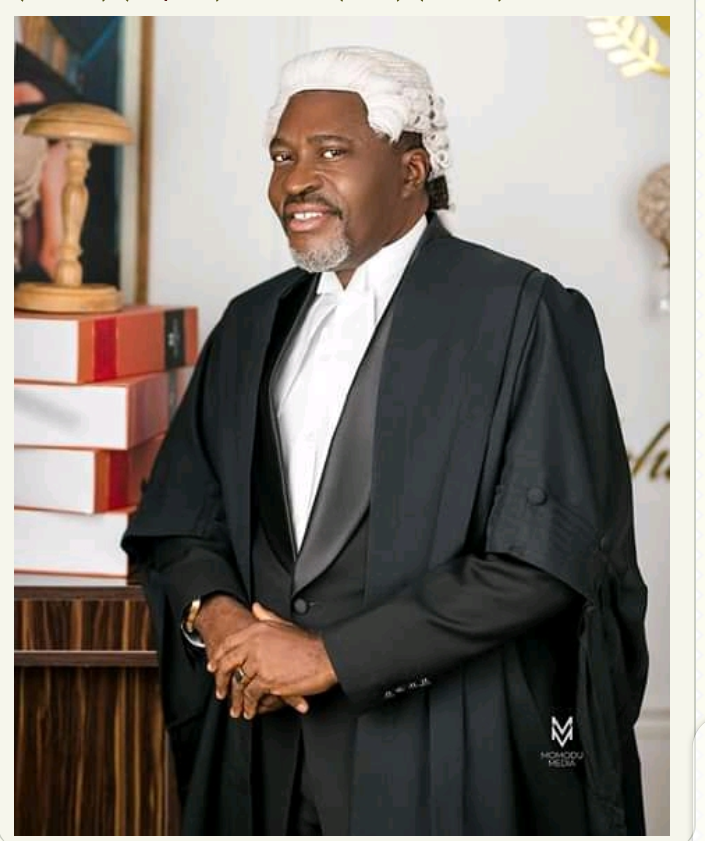 On his Instagram page, he shared a picture of himself dressed in a legal attire. He captioned the picture:

To God be all the Glory. You can now address me as Anayo Modestus Onyekwere, Esq, MFR ( Barrister And Solicitor of the Supreme Court of Nigeria)

Anayo Modestus Onyekwere, popularly known as Kanayo O. Kanayo, was born March 1, 1962 in Mbaise, Imo State, Nigeria. He is a Nollywood actor. In 2006, he won the African Movie Academy Award for Best Actor in a Leading Role.
In 1992, Kanayo made his debut movie appearance in the film Living in Bondage. Kanayo has starred in over 100 films. His most recent movies are Up north and Living in Bondage: Breaking Free.
He is currently a United Nations ambassador and bears the title of MFR. Kanayo along with Kenneth Nnebue (producer of Living in Bondage), Olu Jacobs, Enoch Adeboye, Queen Elizabeth and Fela Kuti were among Nigerians honored by the government in 2014 during the centenary celebration.

Related Topics:ENTERTAINMENTFeaturedKanayo O Kanayo
Up Next

Why Princess Linda Moses Remains The Most Attractive Instagram Celebrity